Yew-Boxwood Grove — a UNESCO World Natural Heritage site and the most easily accessible part of the Caucasus Reserve in Sochi. How to get to the Yew-boxwood grove and what grows in it? Map of hiking trails with descriptions and photos. 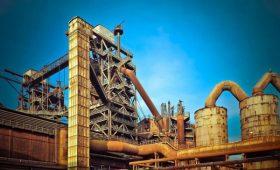 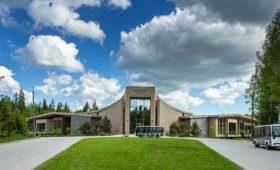 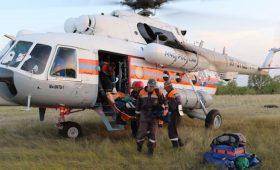