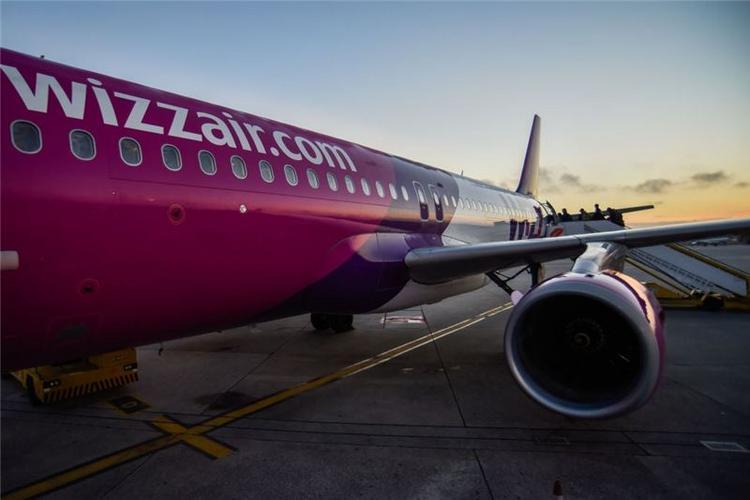 Recall that Reuters reported about two weeks ago that Wizz Air is resuming direct flights to Abu Dhabi — Vnukovo from October 3, 2022. Booking tickets was opened on the airline's website.

However, the low-cost airline had to take a step back — backlash from the European community forced Wizz Air to withdraw the program indefinitely. A wave of indignation has risen on the Internet demanding a boycott of the carrier.

The airline itself said that flights were temporarily postponed due to difficulties in the industry's supply chain.

Wizz launches Abu Dhabi route — Vnukovo Airport in December 2021, but was forced to stop flying due to the situation in Ukraine at the end of February 2022. 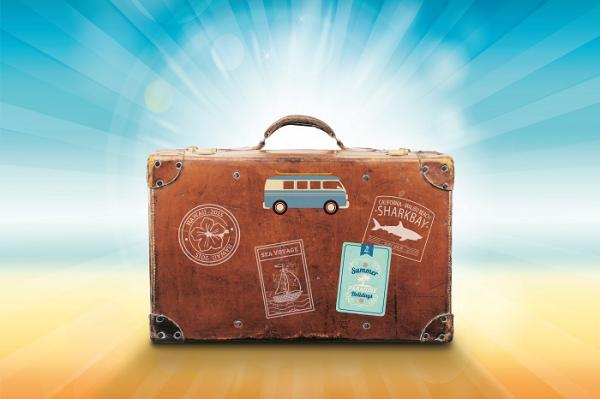 The most popular railway destinations for the May holidays

In Germany, they said that they pushed back Russia 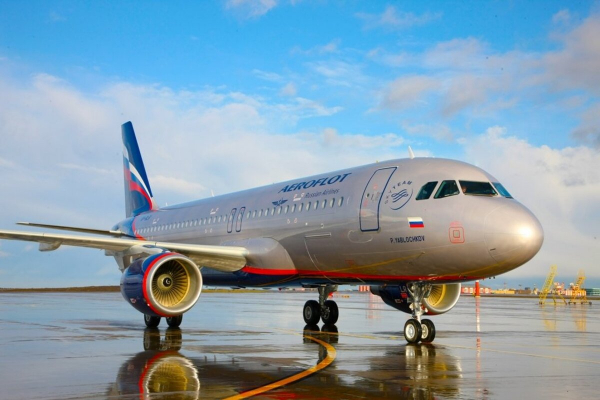 The volume of traffic to Turkey from Moscow will increase