Skip to content (Press Enter)
Home>Tourism News>Why did IATA's annual management meeting have to be moved from China to Qatar? 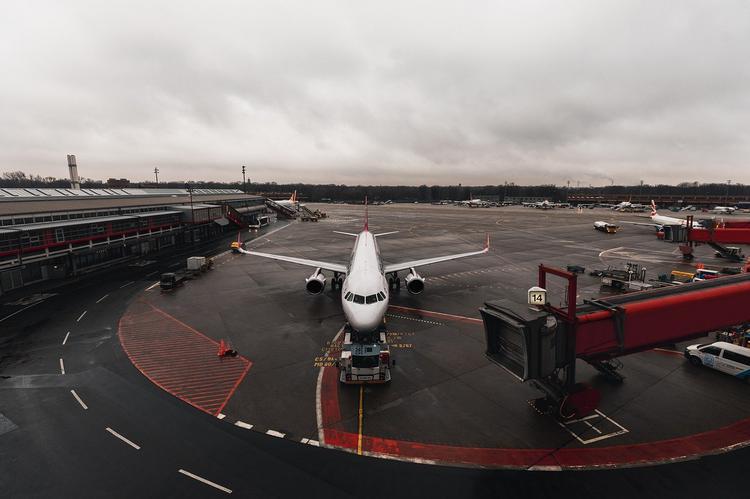 The International Air Transport Association (IATA) has announced that the 78th Annual General Meeting (AGM) and World Air Transport Summit will be held on June 19–21, 2022 in Doha, Qatar . The host will be Qatar Airways. This is not the first time that a global meeting of the world's top aviation leadership will be held in Qatar. Doha hosted the IATA Summit for the first time in 2014.

According to original plans, the 78th Annual General Meeting of IATA and the World Air Transport Summit were scheduled for the same dates in Shanghai, People's Republic of China, to host distinguished guests were planned by China Eastern Airlines. The decision to change the venue had to be taken because of the impending lockdown. By the way, on March 28, the Chinese authorities officially announced it. Since today, offices and enterprises have not been working in Shanghai, public transport has not run, many “optional” services have been stopped again. businesses, citizens are ordered to stay at home. 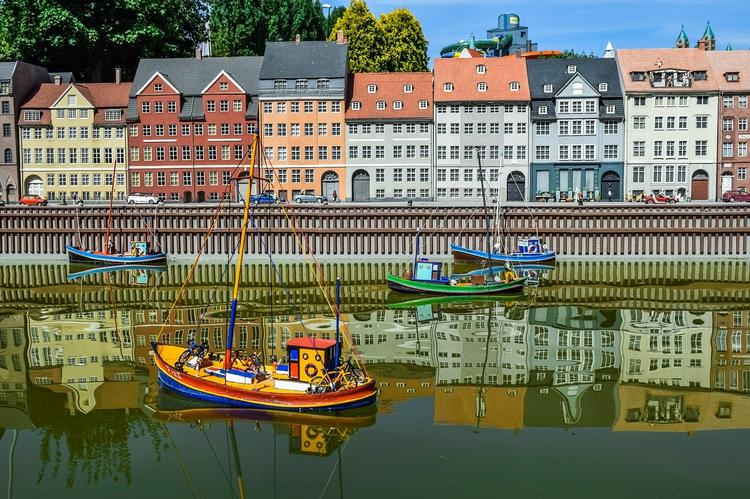