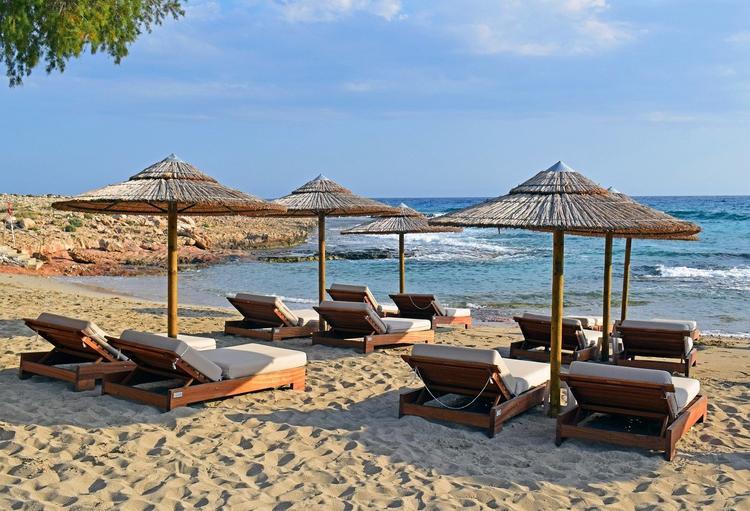 According to the authorities, 71,921 tourists arrived in Cyprus by the end of February 2022, while only 5,047 foreigners were registered in the previous year. At the same time, in 2019, that is, before the pandemic, 105,592 tourists visited the Mediterranean country in the first two months of the year.

As in previous years, the first place in terms of tourist flow to Cyprus is occupied by British tourists. Their share — 18 & nbsp; 618 tourists, or 25.9 percent of all arrivals. The British are followed by Greek travelers — 8,771 arrivals, representing 12.2 percent of the total number of tourists for the corresponding period.

The Russians took third place — 5,732 tourists visited Cyprus in January-February, which is 8 percent of the total. These data cannot yet reflect the impact of the sanctions imposed on Russia. Cypriots expect a decrease in the flow of Russian tourists in the coming months. This is sad news for Cyprus, as hundreds of thousands of Russian citizens visit the island every year, and the island's economy is heavily dependent on the tourism industry. It accounts for 20 percent of the country's GDP.

In addition, the number of Ukrainian citizens in Cyprus, which in the first two months of 2022 amounted to 5,711 people — 7.9 percent of all arrivals practically vanished in March.

Tourists from Israel and Poland — next in the rankings. A total of 5,639 and 4,612 arrived, representing 7.8 percent and 6.4 percent of the total number of arrivals, respectively. Of course, the Cypriots are counting on them to somehow replace the temporarily fallen off markets.

According to the tourism department, 64 percent of tourists came to Cyprus last month to spend their holidays. For 21.5 percent, the purpose of the trip was to visit friends and relatives, and for 14.5 percent — business. A year ago, that is, in February 2021, 11.6 percent of tourists vacationed in Cyprus, 35.2 percent met with friends, families or relatives and 53.2 percent arrived in Cyprus for business purposes.

Russian tourists in Antalya rolled down, yielding to the Germans and the British