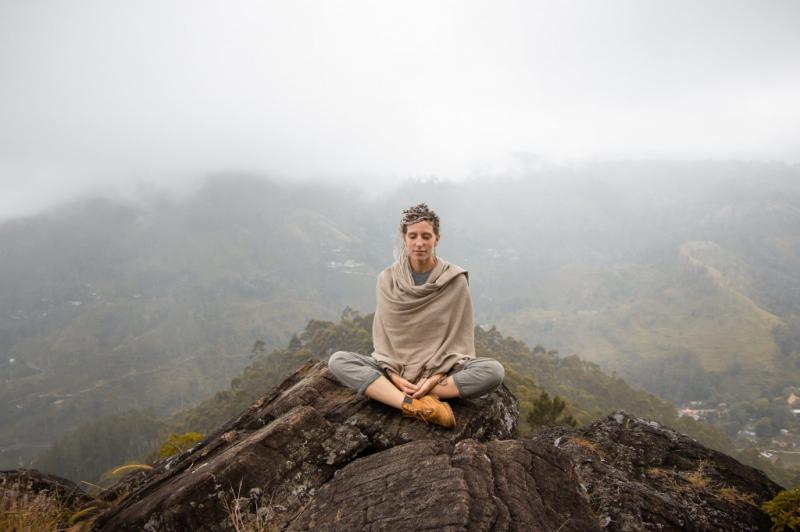 Sri Lanka speaks Tamil and Sinhala. They know English. They love ice cream – this delicacy is sold on every corner – and they drink buffalo milk. The local streets are saturated with the smell of cinnamon. Many men wear skirts, women wear saris. Welcoming guests, residents raise their palms folded in a house to their foreheads. Until 1972, the island was called Ceylon, and is now known to the world as Sri Lanka, which means “blessed land.” Travelers call this place paradise.

April-May is the time to see the sights and culture of the island nation.

The elephant in Sri Lanka is a sacred animal. You can get a life sentence for killing him. But to admire these large mammals is not prohibited. When traveling around the country, be sure to check out the elephant nursery. There are several of them, but the most popular is in Pinnawala, it is located 40 kilometers from the city of Kandy and 70 kilometers from Colombo. The road will take an hour and a half, depending on where you go. You can get there by tuk-tuk, rented moped, as well as taking a train or bus. In the case of the latter, a transfer will be required in the city of Kegalle.

The nursery was created to protect orphans. It was opened to tourists in 1975. Then seven babies lived here, and now there are eight dozen animals! At Pinnawala, you will have the opportunity to communicate safely with them. You can feed the elephants with bananas, as well as watch the bathing of the animals. The second is convenient to do while sitting in one of the cafes on the river bank.

Viharamahadevi Park – the heritage of the queens

The cultural capital of Sri Lanka is the city of Colombo. It is located on the western coast of the country. Attractions here are scattered throughout the village – you will definitely have something to do.

After admiring the clock tower, the Jami Ul Alfar Mosque and the Buddhist temple of Gangaramayya, take a look at Viharamahadevi Park. Quiet place with shady alleys and gazebos. This park was founded by the British in the 19th century. And until 1958 it was called Victoria – in honor of the Queen of Great Britain. And now it bears the name of the Queen of Sinhala.

In the park you will admire red and black trees, fountains and an aquarium. You can take a boat and make a circle around the lake. Finally, take a picture near the Buddha sculpture. She's huge here.

After a rest from the bustle, go to the National Museum, which is located nearby.  More than 100,000 exhibits are stored here: from ancient porcelain to the things of the last king of Sri Lanka. 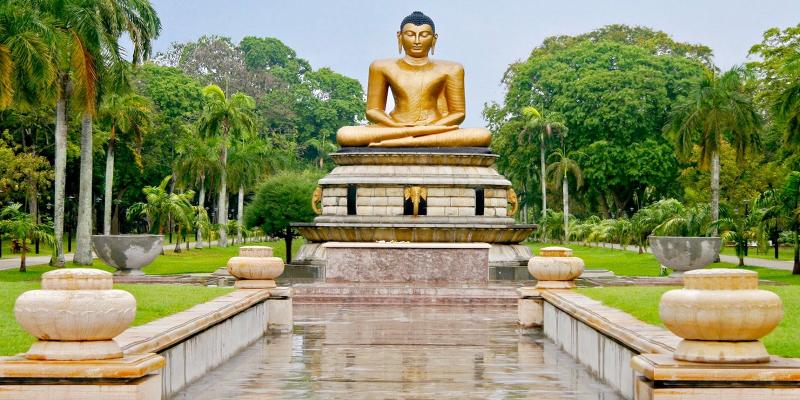 It is a long and wide reservoir with a calm and relaxing atmosphere reigning around. Travelers are attracted by the purity of the water, coral reefs, boulders hanging over the shore of palm trees, and fine, white sand with an admixture of black volcanic. Paradise beach stretches in the south of Sri Lanka. Tourists come here for one more purpose – in Mirissa you can go on a whale safari. Blue whales and dolphins, which you can see while going to the open ocean on boats, are the main attraction of the resort.


Active recreation in Mirissa is also developed: surfing, windsurfing, kitesurfing, diving, canoeing and kayaking. Adventure travelers will not be disappointed. What to do for those who love a measured rest? You can do yoga. Lessons are given right on the beach. Along the beach there is a series of shops and tents, as well as restaurants and cafes with cuisine for every taste. 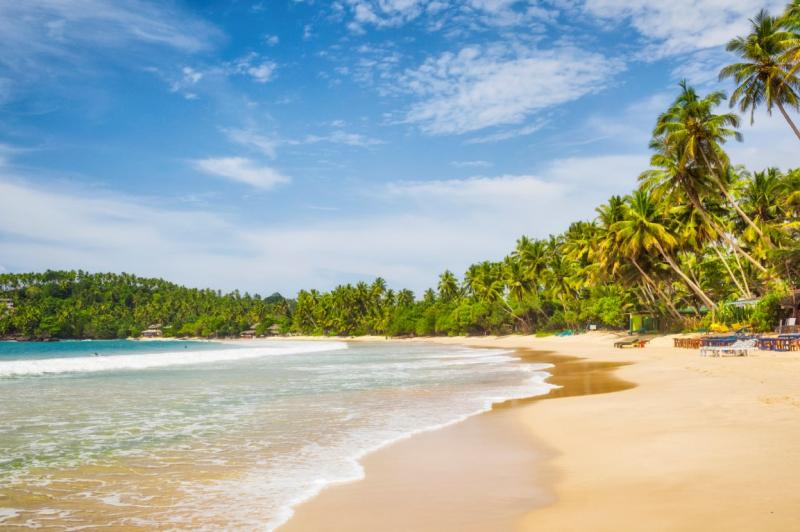 This fortress is a UNESCO World Heritage Site and the largest in Asia. In general, Galle is a city, port and capital of the southern province.

In 1505 it was colonized by the Portuguese. They built forts here, where they built towns for officials and merchants. Galle became an important business point, where merchants from Europe, China, and India gathered. They sold spices, precious stones, ivory here.

The Portuguese built many temples in Galle, which were guarded by various monastic orders: the Jesuits, the Franciscans, the Dominicans. 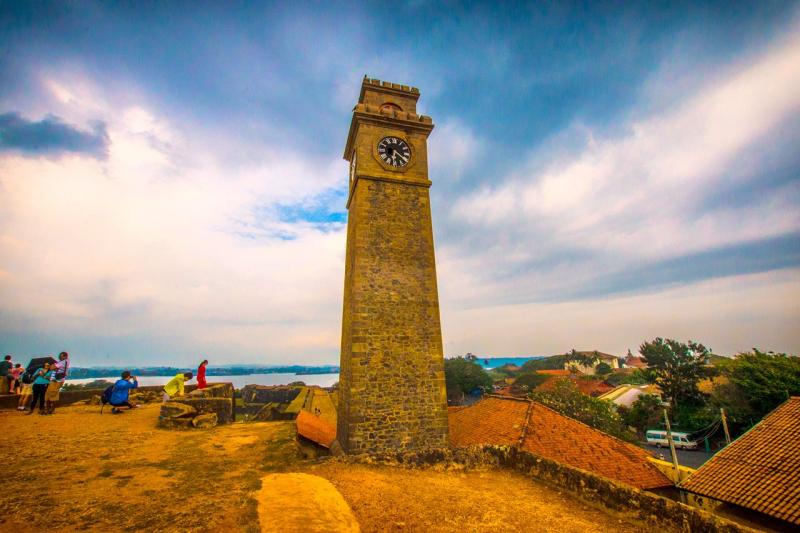 In 1640, the Dutch invaded the fort, driving out the previous colonizers. The “newcomers” erected tall granite walls around them, which they defended with fourteen bastions. The fact that Halle is not just a city, but a fortified fort is clear from the barracks located here, the powder warehouse, the residence of the commandant of the fortress.

The British completed the construction of Halle, they captured it in 1796. The British erected a lighthouse, a clock tower, and a gate here.

Whoever wants to comprehend all the secrets of ancient Sri Lanka can stay in Galle for a few days – there are hotels on the territory. Shops, shops and cafes will complement the rest with pleasant moments.

Of course, sights Everyone should see Sri Lanka with their own eyes: wander along its snow-white sands, admire the ocean water, taste the local spicy cuisine. The lucky ones just managed to get to the New Year: here it is usually celebrated on April 13-14. Choose a tour, pack your bags — the “blessed land” is waiting for you. 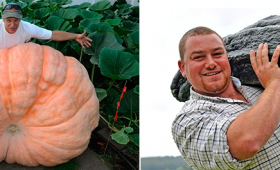 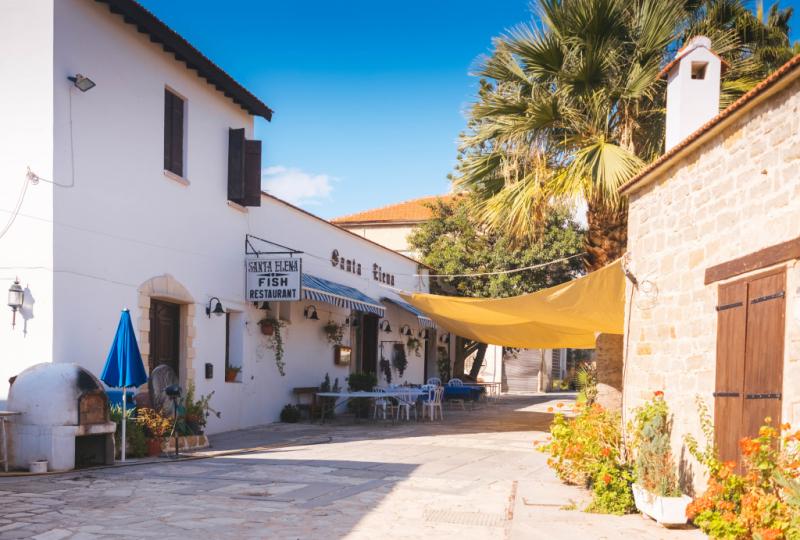 Cyprus opened borders: find out where to relax and what to see 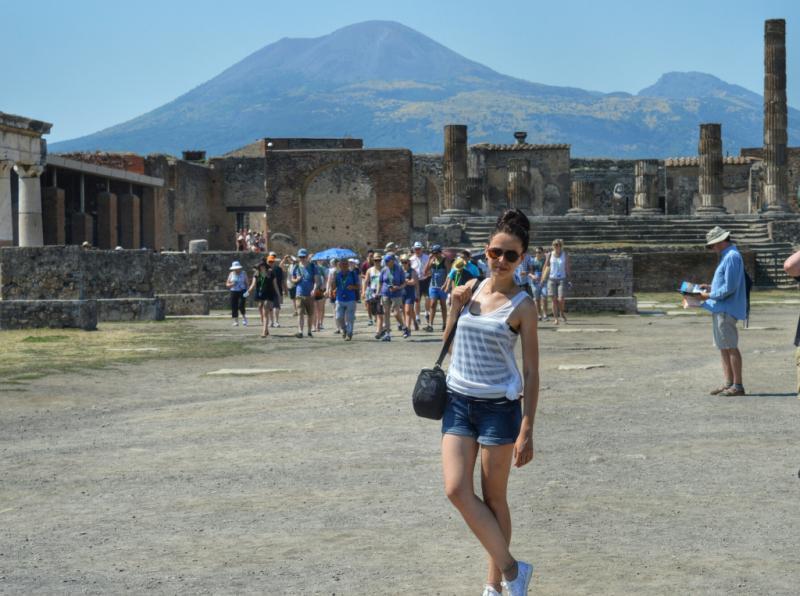 10 most beautiful places around Naples according to a travel expert