Skip to content (Press Enter)
Home>Tourism News>What impact have the sanctions had on business travel trends and statistics? 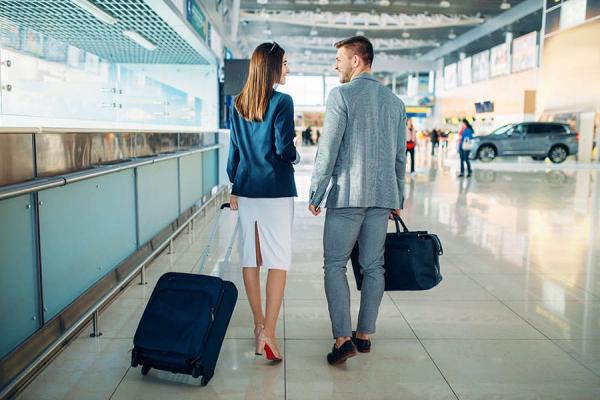 Despite the unprecedented sanctions faced by Russian businesses, as well as restrictions in the aviation and hospitality industries, domestic companies have not begun to travel less on business trips. On the contrary, there were more trips. This is evidenced by the analytical data of the digital platform for organizing business trips and managing expenses Raketa, which were shared by the company's experts.

The most popular destinations for business trips in the first quarter of this year were:

Significant changes in the aviation industry over the past month have made adjustments to ticket sales among business travelers. Compared to February 2022, March of this year has dipped by 55%. However, by March 2021, March 2022 showed a slight increase of 2%.

On a business trip by train

It is also not uncommon for business travelers to choose trains for their business trips. The largest increase in sales was received by tickets in the “Seated” class. Here, the high-speed trains Sapsan, Swift, Lastochka hold the palm. In January-March 2022, the sales of tickets of this class increased by 229% (compared to the first quarter of 2021).

In general, in January-March 2022, rail ticket sales for business trips increased by 14% (compared to the same period in 2021). At the same time, the lowest increase in sales for the first quarter of 2022 was observed in March – 2%.

Where do business travelers most often go by train? The top 10 cities in January-March 2022 included:

In March 2022, business travelers booked hotels 4% less than in March 2021. According to experts of the digital platform, the decrease in the number of reservations is not associated with the departure of the booking.com consolidator and some other Western analogues from the Russian market. In Russia as a whole and on the Raketa platform itself, there are domestic hotel aggregators that fully replace the offers of departed “foreigners”.

Rocket analysts believe that the hotel booking curve will level off in the near future. Moreover, in January-February 2022, the growth of reservations amounted to 33% (compared to the same period in 2021) – in general, there is a positive trend. 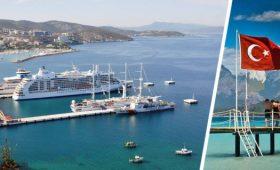 Sochi will be connected with Turkey by sea: the launch date of the ferry for tourists has been announced 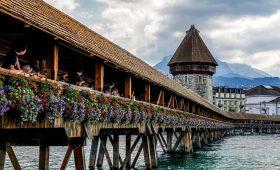 Named the safest countries in Europe for holidays in 2022