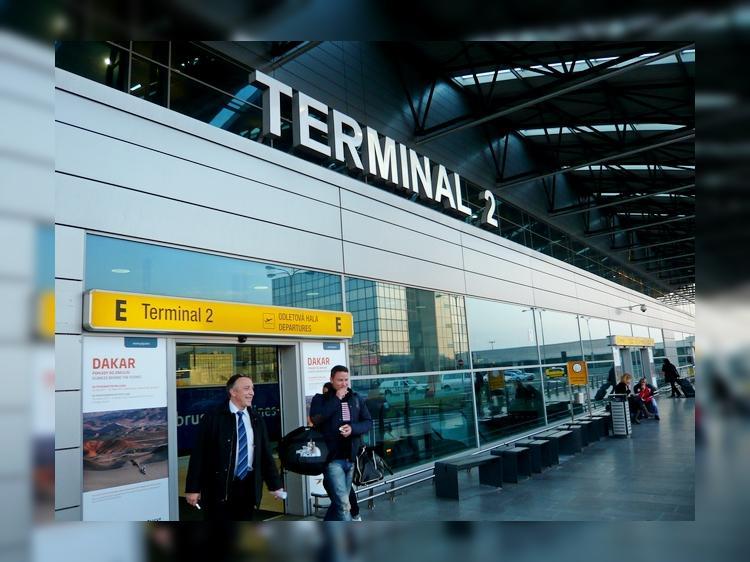 Prague Václav Havel Airport is celebrating its 85th anniversary with a special program for the public. Its history, with hundreds of thousands of landings, tens of millions of passengers served and a history rich in events, is dedicated to an interactive exhibition, special airport tours, meetings with witnesses of the time and the current chairman of the board Jiri Pos. Birthday events will take place in the first half of April, and some of them — and on later dates throughout the year.

The first plane landed at the Prague-Ruzyne airport on April 5, 1937. It was a domestic flight on the Piestany route – Zlin – Brno – Prague. Since then, the airport, which since 2012 bears the name of former Czech President Václav Havel, has experienced many ups and downs: flourishing during the era of the First Republic, the German occupation, a planned communist economy, development after the Velvet Revolution, and the critical years of the pandemic in 2020 and 2021. Vaclav Havel Prague Airport — an integral part of Czechoslovak and then Czech history.

On April 5, 2022, Prague Airport opened an interactive exhibition in Terminal 2 with a photo corner, a collection of historical and modern uniforms, interactive games for children.

During these days, passengers will have the opportunity to use airport services at a discount, including access to the airport business lounge, meals at the Runway restaurant and shopping at the gift shop. TURIZM.RU 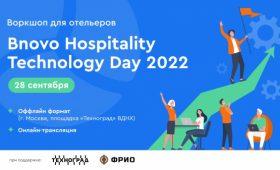