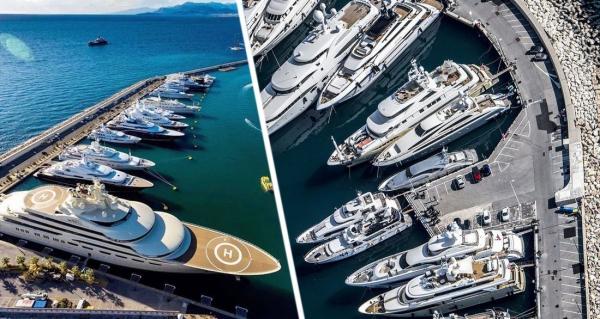 Russian oligarch Roman Abramovich's superyacht Solaris, which arrived on the coast of Turkey in March to escape arrest, left the Turkish cruise port under increasing pressure from the London company Global Ports Holding (GPH), which is obliged to act in accordance with British sanctions against Russia and, in particular, personal sanctions imposed on Abramovich. Probably, the liner has not yet decided where else to hide, as it anchored in a bay near the resort of Bodrum.

The luxury liners Solaris and Eclipse in Turkey arrived off the Turkish coast late last month in an attempt to avoid Western sanctions on their assets. The Eclipse stopped at the Mediterranean resort of Marmaris, ship tracking data showed, while the $600 million Solaris arrived in the resort town of Bodrum from Montenegro. Prior to that, she was in Spain. The second yacht is now moored near Yalikavak Beach, a few kilometers from Bodrum, where the vessel has been moored for the past few weeks, the Guardian reported, citing the shipping data service.

The GPH is under pressure, according to the same publication. by European authorities to refuse service to the Solaris liner, and legal experts said that the British company was taking a “very risk” by allowing it to use one of its ports. A spokesman for the company declined to comment on why the superyacht left the port, the paper said.

The company said last Sunday that the Solaris mooring does not violate UK sanctions laws because “the alleged violation occurred at a port outside the United Kingdom,” the British press reported.

GPH decided “not to charge any fees for service or other payments related to the parking of this superyacht,” Reuters noted.

Built in 2021, the new 138-meter Solaris, designed for a crew of up to 60 people, has eight decks, a helipad, a swimming pool, a spacious sun deck, bulletproof windows and a fully armored aluminum hull.

Abramovich, who is known as the owner of London's Chelsea football club, is seeking to move his assets out of Europe to more “friendly” countries after EU countries imposed personal sanctions on him and several other Russian billionaires after the start of a special operation in Ukraine. Abramovich, 55, who is worth an estimated $13.6 billion, was hit by UK and EU sanctions last month, according to Bloomberg. This means that Abramovich is prohibited from doing business there.

NATO member Turkey, which has developed close relations with Russia in recent years, has refused to impose any sanctions against Russia or Russian oligarchs. European countries, including Italy and France, have already confiscated yachts, private jets and other assets from several wealthy Russians under sanctions.

For those who care about a healthy lifestyle, we recommend reading: you can eat a can of tuna a week to avoid mercury poisoning.” 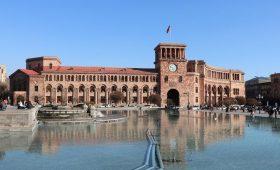 Europe says NO: rules for tourism are changing everywhere in the countries of the Old World 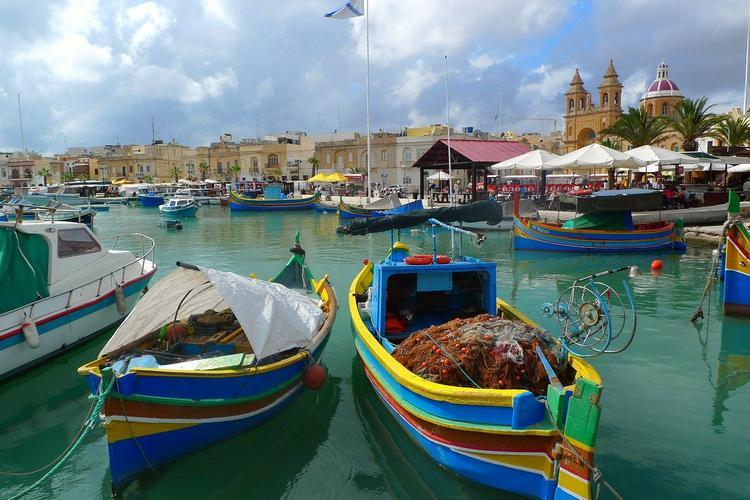