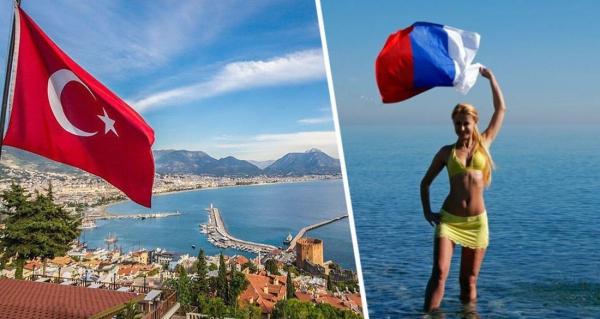 Turkish tourism media, full of pessimistic forecasts about the fate of the Russian tourist flow, are rather jealously watching their main competitor on this front – Russian domestic tourism. According to local publications, there was a “wave” of publications of reports by Russian tour operators that sales of domestic tours showed explosive growth. And Turkey is following this success with great jealousy.

Turkish publications, of course, do not forget to remind that the grapes are “green” for the Russian tourist, since after the start of the Russian special operation, many countries, including the entire EU, closed the sky for Russian aircraft, and “landed” Russian aircraft with threats of arrest abroad, and they are trying to land foreign carriers with “air sanctions”. In addition, the sanctions that affected the activities of a number of large Russian banks created problems when exchanging foreign currency abroad.

But in the end, in March, domestic tours showed explosive demand – so much so that they had to close the cashback program, which, according to Turkish experts, greatly contributed to this “explosion”. The Turks give an assessment of such Russian tour operators as Intourist, Fun&Sun (formerly TUI Russia) and Anex Tour. According to the data they provided – already from the Russian media – Intourist states that while in February the share of bookings in Russia in total sales amounted to 17.7%, and the share of foreign tours – 83%; in March, the share of tours in Russia increased to 64%, while the share of foreign destinations decreased to 36%. Fun&Sun (TUI) reported that the company's March domestic tours in Russia ranked first in terms of total bookings, with domestic sales up 73% in the month.

At the same time, tour sales overseas have declined sharply. demand for popular foreign destinations, among which Turkey is in first place, according to the Turkish side, has decreased by seven to ten times.

For those who care about a healthy lifestyle, we recommend reading: “Scientists have established how the length fingers on the hands can predict the severity of covid. 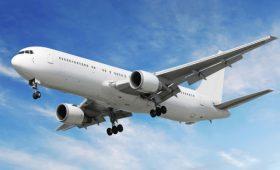 The government allocated money for the organization of air traffic 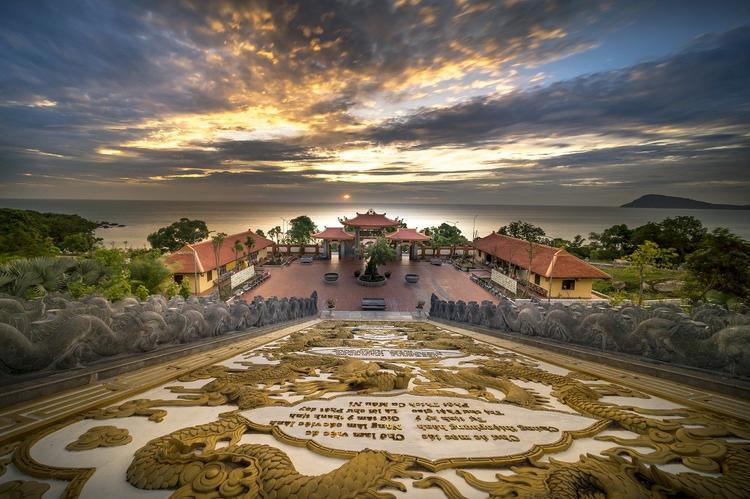 Why are Vietnamese authorities starting to issue vaccination passports to citizens? 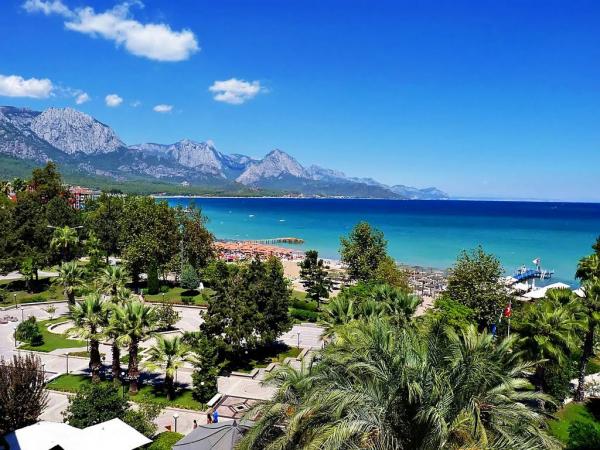