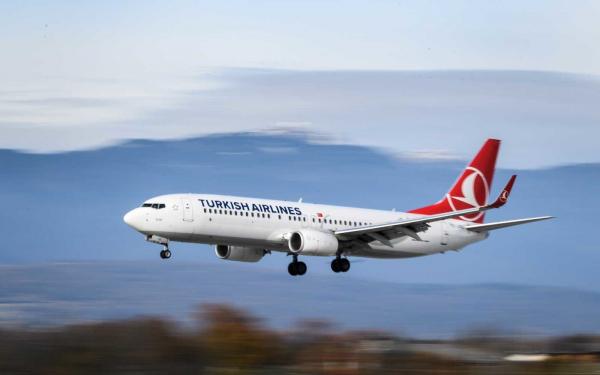 Turkish Airlines has extended the previously imposed ban on flights to Sochi and Rostov-on-Don until December 31.

in the opposite direction were canceled until December 31, 2022,” the press service of the carrier said, RIA Novosti reports.

Recall that earlier the Federal Air Transport Agency announced a new date until which the flight restriction regime to the airports of the south will be in effect and the central part of Russia. 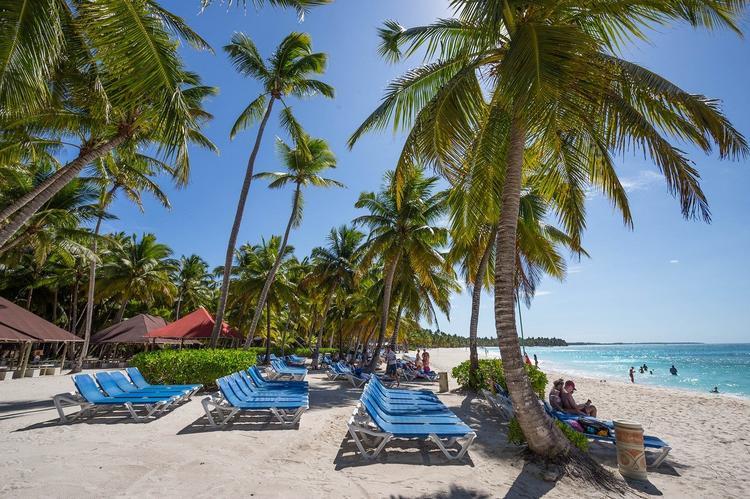 Cancellations from the Federal Air Transport Agency: UAE and Turkey are a priority

The tourist took off her panties in the cabin, shocking passengers, and began to wave them