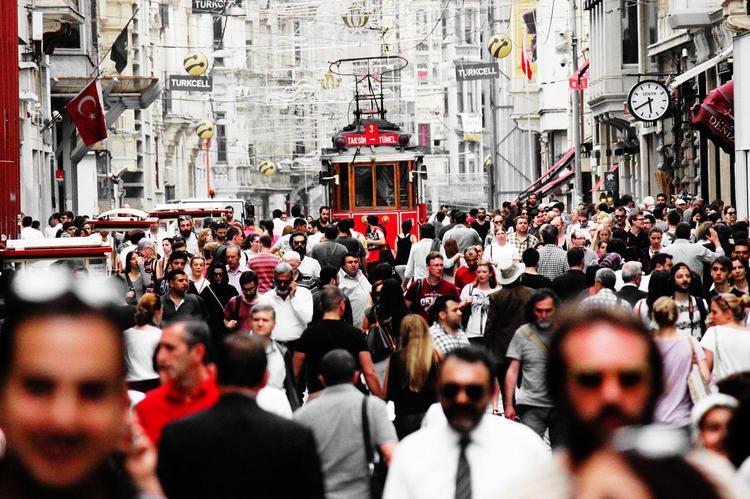 Local media reports , that the Turkish authorities have threatened to introduce a visa regime for citizens of the Schengen countries if the current situation does not improve.

Recall that Turkish citizens have been facing problems when planning trips to the European Union for several months due to the high level of visa refusals .

European Union officials see no problem. They say that the increase in the number of refusals to issue visas and delays in their issuance is only ” slightly above the world average. In addition, denials and delays “are not political and do not concern exclusively Turkish citizens.”

There are also recommendations for visa applicants. It turns out it's simple: in order to avoid having their applications rejected, Turkish citizens need to make sure they submit their applications on time.  At the same time, it appears that most applications were rejected because “they were not complete and potentially fraudulent”.

Meanwhile, visa statistics show that 16.5 percent of applications were rejected this year. Compared to 2019, when the failure rate was only 9.6%, the increase is significant. At the same time, the most “greedy” on visas for citizens of Turkey were Germany and France. 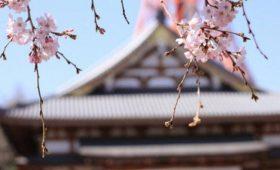 “Tagil on vacation”: a Russian woman spoke about the division of hotels in Egypt on a national basis