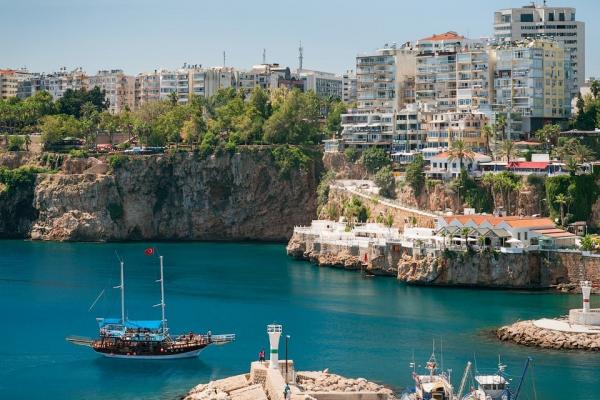 The Turkish authorities are considering creating an airline to transport Russian travelers to the resorts of Antalya.

“Turkish authorities are discussing a three-stage plan to support the tourism sector. Among other things, it is planned to create a new airline to transport Russian tourists, which will be based in Antalya. Also, tour operators such as Anex, Pegas and Coral, transporting tourists from Russia to Turkey, can be provided with credit support for a total of $300 million, Sabah reports. Support measures will be announced in May. As a result, the Turkish authorities expect to attract up to 2 million Russian tourists,” writes Kommersant.

Recall that earlier the head of the Federal Tourism Agency, Zarina Doguzova, announced that Russia and Turkey were preparing to launch the tourist season in May.

“The day before I phoned the Minister of Culture and Tourism of Turkey Mehmet Nuri Ersoy. Discussed the current situation with a colleague. We are working to create conditions for the upcoming tourist season, and during April, by the May holidays, we will gradually restore flight programs,” she said on April 5. 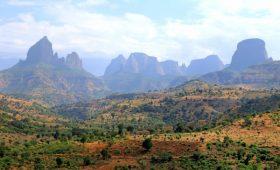 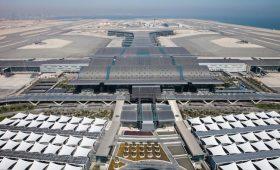