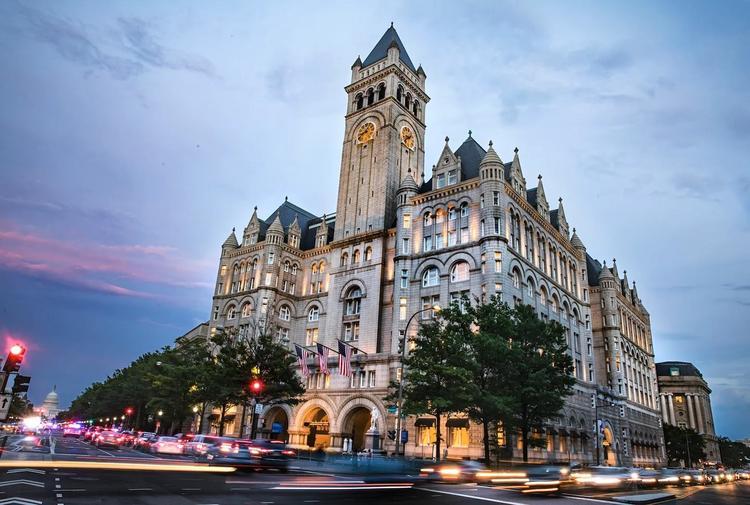 The U.S. General Services Administration (GSA) on Friday announced it is supporting the leasing of the old post office building to the Hospitality Opportunity Fund. According to a GSA statement, the Florida-based company plans to partner with Hilton to transform Trump International into the Waldorf Astoria.

In the Old Post Office, a Romanesque-style revival building just minutes away from the White House in Washington, currently the Trump International Hotel. It opened in 2016 when former President Donald Trump became the Republican nominee for President of the United States.

The 263-room hotel has always been popular with Republicans visiting the city during the Trump presidency. Visiting diplomats also frequently stayed here, and thousands of nights of accommodation were regularly paid for by foreign governments. Subsequently, this led to a conflict of interest between President Trump and Businessman Trump.

Starting in 2019, Trump's management team sought to sell the property. There were plans to lease the building to Miami-based investment firm CGI Hospitality Opportunity Fund for $375 million.

While Trump insisted the hotel was profitable, a recent investigation by the U.S. House Committee on Oversight and reforms found that the actual loss since 2016 was about $70 million.

If the deal to transfer Trump International is successful and the new Waldorf Astoria hotel opens its doors to guests, it will have to seriously compete with the neighboring hotel Conrad, which appeared here in 2019.

Poverty clouded people's minds: a tourist told why she would never return to Egypt

Russia did not give permission for flights to the Turkish resort