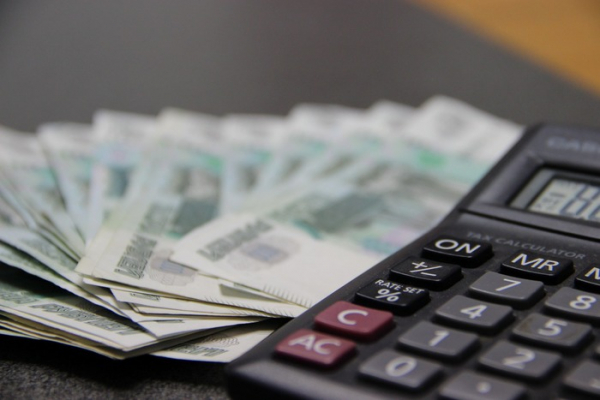 Deputy Prime Minister of the Russian Federation Dmitry Chernyshenko said that tourists will be refunded money for unsold tours due to sanctions until the end of 2022.

Tourists will also be offered the option of replacing a trip with a trip within the country until the end of this year . “All organized tourists have been returned. Those tourists who bought tours and could not use them, most of them were replaced by Russian tourism products. And we are now supporting tour operators so that they either return the money before the end of the year, or replace it with affordable Russian offers. We will finish this work by the end of the year,”, Interfax quotes Dmitry Chernyshenko as saying.

Russian President Vladimir Putin noted that the conversation is about a difference of several tens of billions and the situation needs to be sorted out.< /p>

It is clarified that earlier it became known about the obligations of tour operators for canceled tours abroad in the amount of more than 60 billion rubles.

Deadly swill in Turkey: tourists continue to be soldered with counterfeit alcohol – the police covered another cache right in the hotel 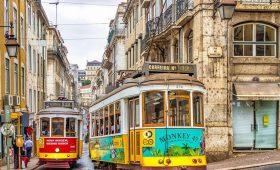