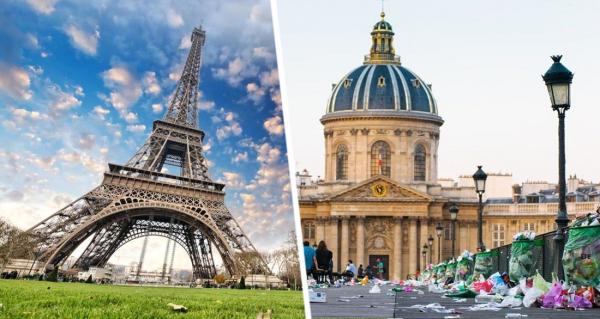 See Paris and die? No, see and experience hallucinations, anxiety and persecution. An unusual disease may affect some tourists visiting the French capital. This was warned by psychiatrist Jacob Brainerd, who dismantled the video of a tourist from TikTok.

Paris is widely known as one of the most beautiful cities in the world. The French capital often captivates travelers with its incredible architecture, romantic café culture, and the dazzling Eiffel Tower. However, some tourists claim that they are overcome by an unusual state when they visit the famous “city of lights”. Psychiatrists have their own scientific explanation and diagnosis in this regard.

The doctor commented on the video of a girl who posted a selfie video against the backdrop of the Eiffel Tower. Weeping and laughing, she said, “I hate this place.”
According to the doctor, what is happening can easily be explained by a psychiatrist. Tourists dreaming of seeing Paris, when they see their dream, in reality become hostages of a medical disease called “Paris Syndrome”, and even more widely – a culture shock.

“People who have this gigantic, fantastic idea of ​​how big and how beautiful Paris is, they get so frustrated with it that they really get sick. If you look at the symptoms, it says things like hallucinations. Imagine that you hate Paris so much that you start hallucinating,” the psychiatrist explained.

For some tourists, the frustration is too great and they may suffer from physical symptoms. In addition to strong emotions in the form of crying and inappropriate laughter, there may be others. Among them are acute delirium, anxiety, vomiting, sweating, dizziness, tachycardia and feelings of persecution.

As strange as it may sound, some tourists do suffer from the Paris Syndrome when they visit the city of all lovers. For example, this condition was previously experienced by Japanese tourists, and according to foreign publications, 12 people each year return home disappointed and depressed due to the Paris syndrome.

The syndrome was first identified by a Japanese psychiatrist working in France, Professor Hiroaki Ota over 30 years ago. The Japanese embassy even has a hotline for suffering tourists. It is believed that the Paris syndrome is a version of culture shock, caused by both the language barrier and other factors.
Korean and Chinese tourists are also subject to culture shock at the sight of Paris.

According to the scientist Stefanenko, there are the following four stages of culture shock:

Many tourists travel to Paris with a romanticized image of the city, often based on popular films and stereotypes. However, many will be disappointed if they find that Paris is not quite what they expected. For such travelers, a sightseeing trip to Paris turns into a bad experience. In their opinion, the city is actually much dirtier and stinkier than they expected. In addition, they note that the inhabitants of Paris are rude.

Reviews of Paris attractions, including the Eiffel Tower and the Arc de Triomphe, on Tripadvisor complain about the crowds. Also, foreign tourists complained about noisy car signals, garbage on the streets – all this spoils the impression of visitors. At the same time, tourists love the French capital and recommend everyone to see Paris at least once with their own eyes.

However, tourists are not only shocked by visiting Paris. Some of London's top attractions have proven to be a serious disappointment to tourists. So, a new study showed that Buckingham Palace was the worst attraction in the UK with a lot of bad reviews. Travelers have also become disillusioned with Stonehenge and the famous Ferris wheel, and therefore would not recommend these British places to visit for others.

Based on traveler reviews, most of them have experienced this feeling at least once during their vacation trip. And this applies not only to attractions, but also to hotel rooms, the state of the beach, etc.

For those who care about a healthy lifestyle, we recommend reading: “A nutritionist named 6 ways to reduce sugar and hit fat on your stomach.” 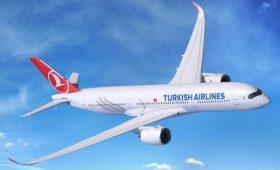 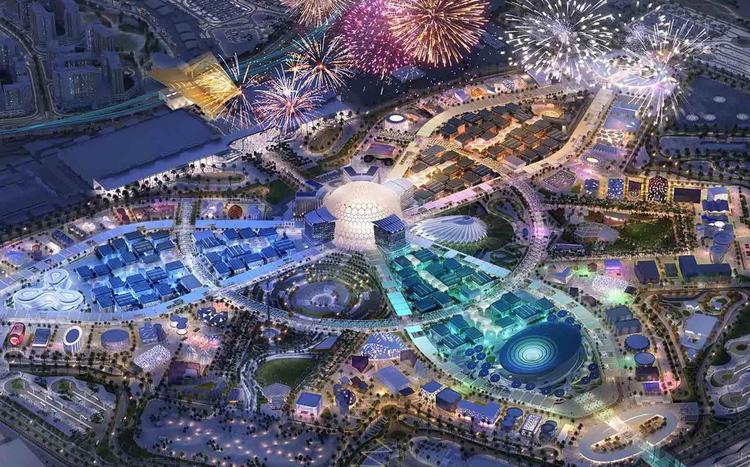