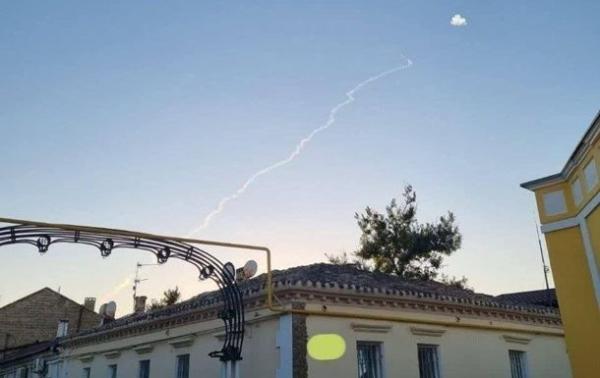 Tourists in Evpatoria complained about explosions in the sky

On Monday, September 5, powerful explosions were heard over Evpatoria. Traces of rockets were visible in the sky.

Despite the beginning of autumn, the tourist season continues in full in Crimea. The autumn months on the peninsula are the time of the "velvet" rest, when the beaches are freer, and the water in the sea is still warm.

But this year the rest was overshadowed by the conflict in Ukraine, the echoes of which are heard in the Crimea. Despite this, the number of Russian tourists on the peninsula is only growing.

On Monday, residents and guests of Evpatoria reported two loud pops in the sky over the suburban village of Uyutnoye. The traces of the rockets were visible from all points of the resort town.

For continuation and photos, see Yandex.Zen 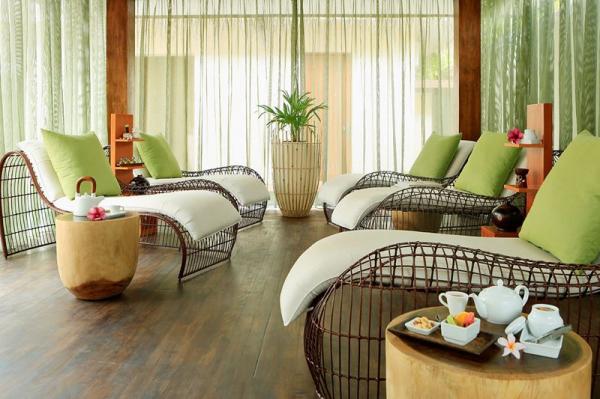 Recover from stress at Universal Resorts! 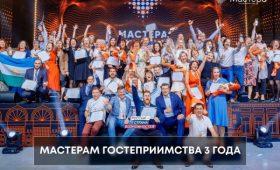 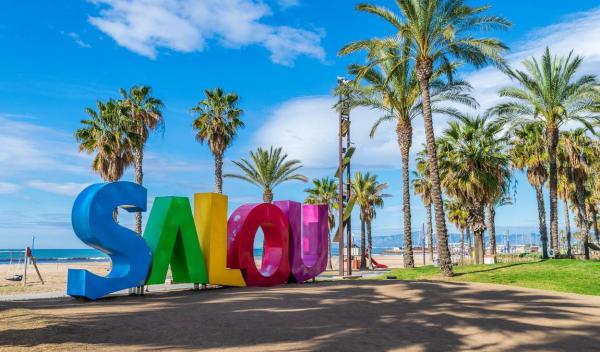 Salou in June: a long-awaited rendezvous with summer on the Costa Dorada