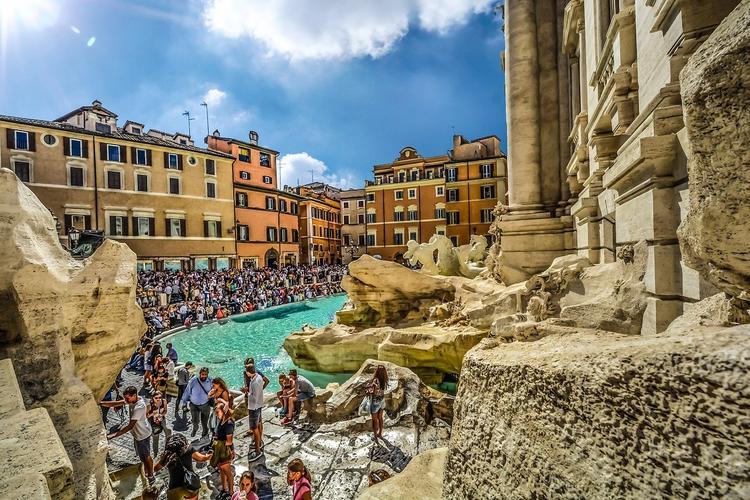 < p> Tourists from the Netherlands barely had time to get acquainted with the center of the Italian capital, as they were caught by the police and fined for violating law and order. The reason is banal — the Dutch just fulfilled their cherished dream — climbed into the Trevi Fountain.

The police immediately arrived at the scene, the offenders tried to hide in the crowd, since there are always a lot of people near the fountain. But the attempt to blend in with the crowd apparently failed. According to local media, they were caught and fined €1,000 for their crime. Plus to this “bathers” it is temporarily forbidden to return to the monument.

Remember: according to local laws, it is not allowed not only to refresh yourself in the waters of the fountain, but also to sit on the side. And pets should never drink from the fountain.

Many tourists had been fined for such violations even before the pandemic.

In 2017, the mayor of Rome, Virginia Raggi, warned tourists that they could face a fine of 240 euros for eating or drinking while sitting on the edge of the fountain.

In 2019, a tourist was fined 250 euros — she just sunbathed while walking in a bikini during her stay in Venice.

And two other tourists decided to make coffee on the steps of the historic bridge in Venice. Outcome — a fine of 950 euros.

Last year, vacationers were fined 3,000 euros for taking shells and stones from the beaches of Sardinia as souvenirs.

So tough come with tourists not only in Italy — tourists in Spain can receive a fine of 30 euros if they are caught smoking on the beaches of Barcelona and some other resorts.

A much more severe punishment — up to 3 & nbsp; 000 euro — prepared for those who decide to have a barbecue on the picturesque beaches of the country. 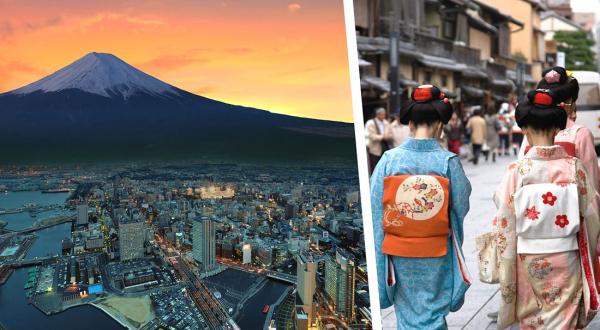 Eastern neighbor of Russia decided to open for tourists 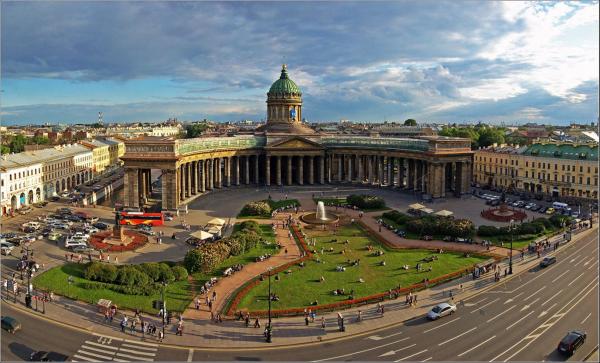