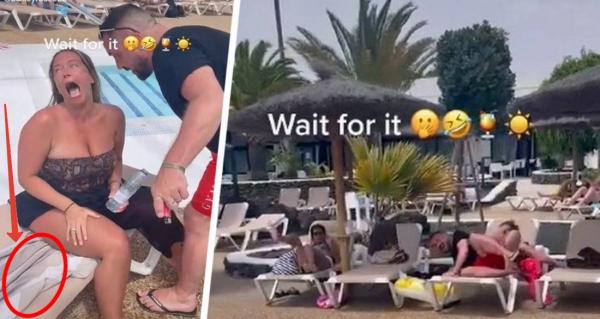 “We clearly see why the Spaniards are struggling with alcohol tourism,” TikTok users commented on the viral scandalous video about a drunken tourist urinating with laughter. The tourist and the company laughed at how another friend of theirs, also drunk, stumbled and fell on another vacationer by the pool.

The video — which has garnered 34,000 likes and has been cited by many British media outlets — begins with both “protagonists” having a conversation by the pool: a heavily drunk man whispering something into the ear of a woman with big breasted in a strapless swimsuit. Some of the drunken girlfriend's remarks prompt him to move away – however, it is already problematic for the tourist to cope with his own legs – he quickly loses his balance and ends up staggering for several steps before collapsing into an occupied sun lounger where an outside woman was sunbathing.

A group of hikers, including a couple, burst out into loud horse laughter as the perpetrator of the fun tries to apologize to the woman he fell into the sun lounger with. But the camera quickly cuts to a tourist who found the situation so amusing that her bladder failed her and peed herself — and films a puddle of urine spreading under her sunbed.

Some commentators appreciated the humor. Others greeted him with disapproval, commenting that it is this behavior of British holidaymakers that makes Spain fight drunkenness in the resorts.

For those who care about a healthy lifestyle, we recommend reading: kidney stones. 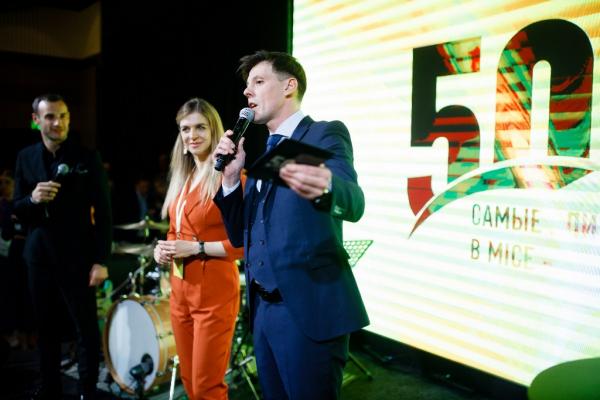 A new terrible danger looms over tourism: tourists in Europe are in anxious expectation