Skip to content (Press Enter)
Home>Tourism News>Thousands of kilometers from home: tourists confused the flight to their homeland and ended up in another country 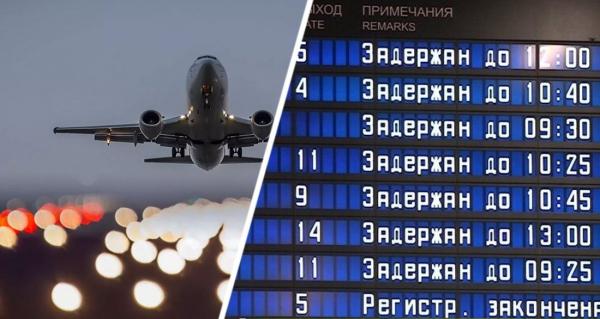 Curious the adventure was experienced by a couple of British tourists – they accidentally boarded the wrong Ryanair plane and ended up in Madrid instead of London. Eliza Mallia, 33, and Jesse Jezekel, 41, were planning to return home to the UK after a short trip to Marseille for football, but “somehow” ended up in Spain.

As the affected tourists told The Mirror, the couple made a short tour of the port city, watched a football match against Nice, and then unexpectedly took a short trip to the Spanish capital Madrid.

“An hour after our flight, Jesse said he heard the flight attendant say 'Madrid' but we thought he was dreaming,” the tourist said. But only after that they suddenly realized that “all the flight attendants speak Spanish.” “When we asked, we were told that we were flying to Madrid, and we had no idea how this was possible,” the tourist complained.

She separately emphasized that before boarding the flight, they scanned their boarding passes three times. No errors were found in them – the tickets pointed to London. The couple booked a flight from Marseille to Stansted at 3:00 pm on March 21 and headed to what they believed was the correct gate. Probably, they mixed up the gates: Eliza said that she thought she saw “Madrid” at the next gate, but how they were let in and locked up remained a mystery. “We were confused, as were the flight attendants,” the tourist said.

As a result, the tourists survived the adventure safely and returned home, but, as the “victims” add, the stress was strong. “It must be pretty hard to get on the wrong plane because of security! Well, that's what we thought,” they say. The tourist also confesses that on the way out they “panicked and tried to explain to the staff that we should not be in Spain.” As a result, they returned home only five hours later. But with a memorable adventure.

For those who care about a healthy lifestyle, we recommend reading: “British doctors told why headaches occur and how to get rid of them.” 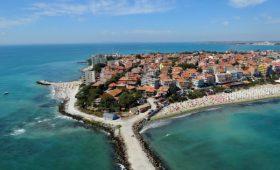 Bulgaria does not support the ban on issuing visas to Russians 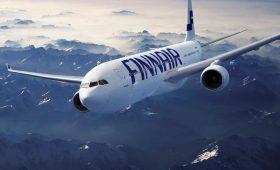 Finnair changes focus from Russia to the Persian Gulf 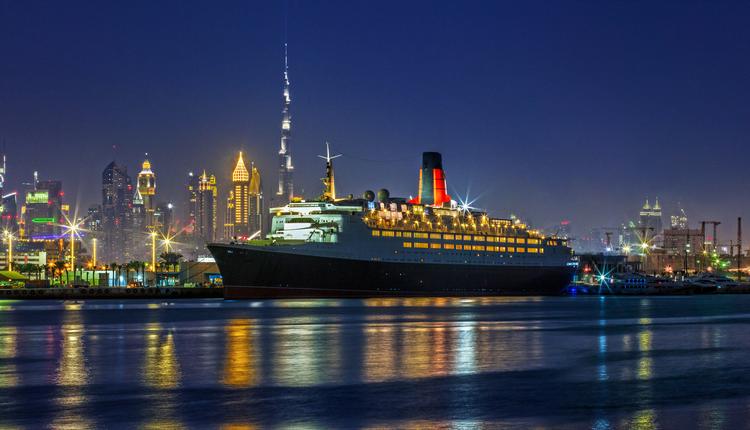