They wear “lousy sweatshirts” and give matches: 11 strange habits of Norwegians

They speak two Norwegian languages, wash their lines before fishing, and grow lawns on the rooftops. However, there is a logical explanation for these quirks

Often the roofs of houses are covered not with tiles, but with turf with grass. Such a green roof provides heat and waterproofing: the house is cool in summer and warm in winter.

They teach two Norwegian languages ​​at school&nbsp ;— bokmål(based on southeastern dialects and Danish) and nynoshk(based on predominantly western Norwegian dialects).

They serve hot meals in kindergartens only once a week, on Friday. On other days only sandwiches.

They love “fragrant” fish. A traditional festive dish: lutefisk is dried salted cod soaked in an alkaline solution until soft and then baked.

Before fishing in the lake, fishing rods are washed in special apparatus if they have fished before at sea.

Matches are given to friends on New Year's Eve – a symbol of warmth and happiness.

Vacation pay is paid in June, regardless of when a person goes on vacation.

Graduation is celebrated in schools for more than two weeks rather than one day.

Instead of dresses and suits, the graduates wear bright jumpsuits and caps decorated with “awards” for all sorts of tricks (for example, a garter – for sitting all day in underwear in class; a black ribbon – for not sleeping for 72 hours).

Material published in the magazine “Around the World” No. 10, October 2014

What else to read on the topic 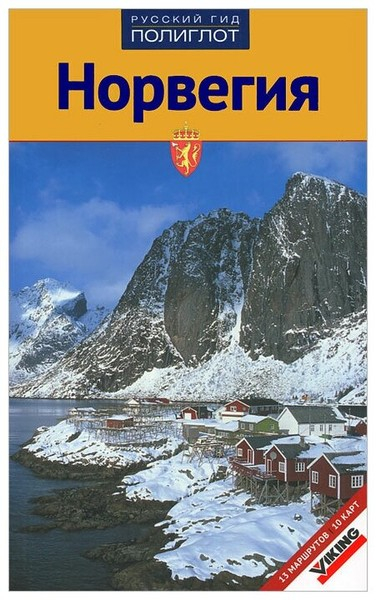