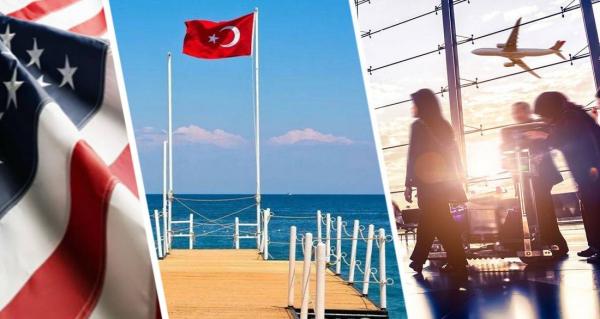 The program to “save Russian tourism” for Turkey has to be coordinated with the United States: it seems that Turkish Airlines was threatened with sanctions for plans to mass transportation of Russian tourists to Antalya this summer on their planes. However, the airline's management is confident that the program will be coordinated. This information was published by the Turkish tourism media.

In particular, Turizm Gazetesi even stated that the news about the signing of an agreement on the allocation of 1.5 million block seats to Turkish Airlines for the importation of Russian tourists by tour operators Coral, Pegas and Anex is not yet true. Because the agreement has not yet been signed. And she added in plain text that the United States opposes the agreement, which the Turks are forced to involve in negotiations.

“Negotiations are underway with the Ministry of Tourism, OFAC, and the State Department of Commerce United States,” the sources say. And then they hint that Turkey was threatened with sanctions for working with Russia.

The fact that such negotiations are really taking place was confirmed by the chairman of the board of the Turkish air carrier, Ahmet Bolat. But he said that Turkish Airlines has the opportunity to avoid sanctions. “There are no problems with the transportation of Russian tourists on aircraft belonging to Turkish Airlines,” he assured. Mr. Bolat noted that the airline has 70 own aircraft. They will carry Russian tourists – and they expect to transport about 3 million of them per season.

Recall that the program for allocating blocks of seats on Turkish Airlines is only one of the stages of the “road map” to save tourism from Russia, adopted at the level of high Turkish departments. It also involves financial assistance to massive Turkish tour operators and even the creation of a special airline – exclusively for the transport of Russian tourists. Read the details at the link. 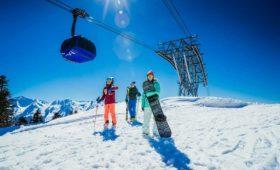 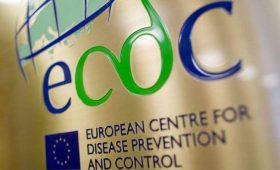 Doctors say that Europe has entered another wave of coronavirus

Problems of hotel brands in Russia are snowballing