Skip to content (Press Enter)
Home>Tourism News>The Ukrainian mafia was covered in a Phuket hotel: two people will be extradited to the USA 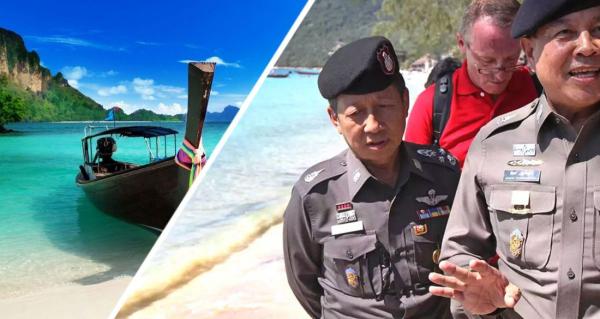 In one of the hotels on the resort island of Phuket, two men from Ukraine who ran employment agencies in the United States were arrested. They are accused of conspiring to harbor illegal migrants, money laundering and tax evasion. Other members of the mafia have not yet been reported. Their detention was announced on Thursday, April 21.

The suspects were wanted on arrest warrants in the US for conspiracy to provide asylum to illegal migrants, money laundering and tax fraud, Major General Jirabhop said. The departments acted together, so they managed to achieve effective results. For example, the US Office of Homeland Security Investigation (NSI) asked the Central Bureau of Investigation (CIB) for help in finding and apprehending two men who fled to Thailand after committing alleged crimes between 2007 and 2021.

According to investigators, they ran employment agencies in Florida (CIF state) and employed hundreds of illegal migrants in hotels, bars, restaurants and other places. It is clarified that during their activities they illegally earned 5.28 billion rubles and evaded taxes in the United States in the amount of 790 million rubles, the head of the CIB said.

A police investigation led to the arrest of two suspects in a villa in the resort province of Phuket 19 April. Two Ukrainian tourists aged 37 and 39 were interrogated with the assistance of an interpreter. According to the publication, they are ready to fight for their rights in court. In the meantime, the US authorities intend to seek their extradition so that the suspects can be brought before an American court.

For those who care about a healthy lifestyle, we recommend reading: “A nutritionist named 10 foods to get in shape for the summer” . 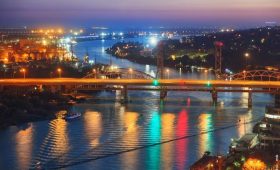 Who will win a real trip to Rostov-on-Don for two this year?