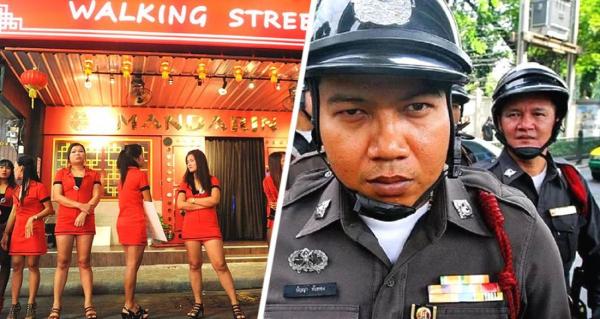 A foreign tourist in Bangkok turned to social media for help to find a ladyboy who threw a hug on him in the street and in a few seconds removed a gold chain from the traveler's neck. According to the Daily Mail, the tourist wrote a statement to the police and attached a video of the incident. An investigation is underway.

The 25-year-old Belgian told staff that the incident took place at one of the busiest intersections in Bangkok. We are talking about the Sukhumvit Road area, which is very popular among foreign tourists and expats living in the “city of angels” – there are red-light districts and all nightlife is concentrated.

The footage of the video shows how during recording a video, a woman literally “sticks” to a tourist. She hugged his neck and offered sexual services. All this time, the blogger continued to shoot. After the hug, the tourist was still smiling at the camera and, most likely, did not notice the loss of the gold chain. It wasn't until he reviewed the footage that he discovered that the jewelry had been stolen in just ten seconds.

The man immediately went to the police with a statement about the theft. At the time of the interview, the young man noted that he had not shown vigilance, since he had been approached with such proposals many times. Since the woman had a distinct tattoo on her back, the tourist hopes to identify her by that very sign in order to return his gold chain, which is of particular value to him, since it was given to him by his grandfather.

For those who care about a healthy lifestyle, we recommend reading: “Scientists have named foods that impair vision.”

The prices are such that the eyes on the forehead climbed: the Russian spoke about the real situation in Turkey 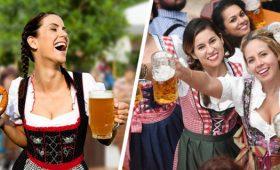