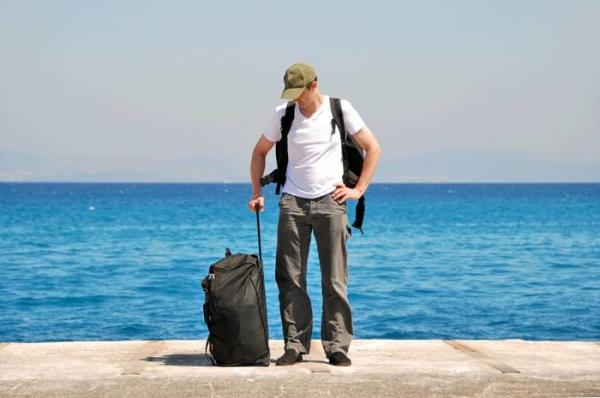 The Association of Tour Operators of Russia assessed the losses suffered by the Russian tourism industry due to sanctions and the closure of the sky from the West.

“So far, a full calculation of losses has not been made. Nevertheless, it is estimated that we can talk about several tens of billions of rubles. And this is only for tour operators and travel agents, not to mention aviation. Plus, several billion losses in the form of mandatory compensation to tourists who bought tickets to countries that are now closed in February-March 2022, ”, RIA Novosti quotes the words of the executive director of the Association of Tour Operators of Russia Maya Lomidze.

< p> According to ATOR Vice-President Artur Muradyan, the country's tourism industry received 50-60% less profit in the summer season of 2022. He also noted that in the winter season the situation may turn out to be more difficult, since all of Europe and almost all of Asia are still inaccessible.

flight time, there was a shortage of transportation. At the same time, a high demand for tours abroad and in Russia is still noticeable. 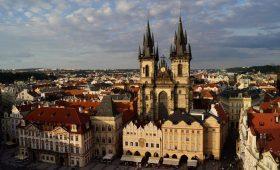 In Egypt, they found someone to give the places of Russian and Ukrainian tourists in the hotels of Hurghada and Sharm el-Sheikh 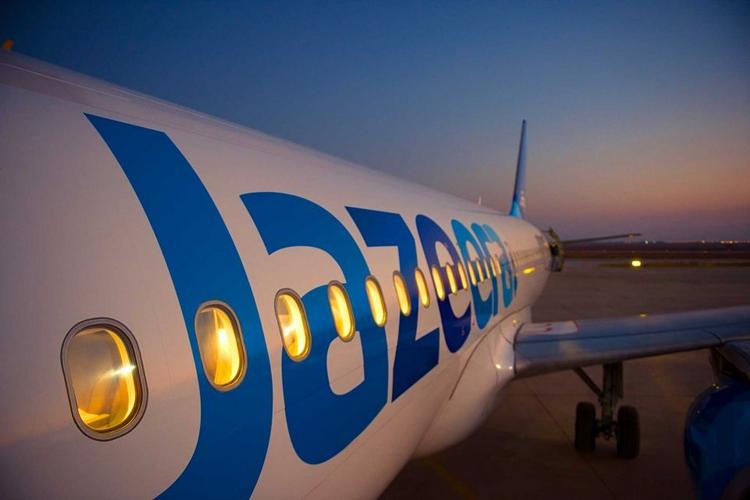