To become the owner of a real treasure, sometimes it is not even necessary to leave the house: just go down to the basement or look behind the old closet. True, you never know what you will find – whether dusty trinkets, or ancient treasures. Impressed “Subtlety” tells about the most amazing chance finds from around the world.

1. Treasure in the safe

New Yorkers Matthew and Maria decided to replace a deer-damaged hedge, and as a result discovered an impressive treasure: the workers they hired dug out a safe in the yard with money and jewelry worth more than 50,000 USD. True, not all survived: some of the bills got wet and stuck together, but about a third managed to be saved. In one of the packages, they found a note with the address of a family living nearby. As it turned out, the attackers stole the safe 7 years ago, buried it in a neighboring yard, and never returned for it. Matthew and Maria faithfully returned the find to its rightful owners, who had long said goodbye to the safe and its contents – cash, gold, diamonds and wedding rings.

Old houses keep a lot of secrets, and the Americans Nick and Patrick managed to uncover one of them during the renovation: they found hidden compartments in the walls and under the floor, filled with bottles of hundred-year-old whiskey. 20 out of 60 bottles dated to the 1920s were full. According to neighbors, at that time the building belonged to a bootlegger, bootlegger Adolf Hampfner. Similar caches were found in other of his houses. The thing is that in the 1920-1930s. prohibition was in effect in the United States, and the illegal trade in strong drinks flourished in the country.

Old houses keep a lot of secrets, and one of them the Americans Nick and Patrick managed to uncover during the renovation: they found hidden compartments in the walls filled with bottles of hundred-year-old whiskey.

One of the largest archaeological discoveries of the 20th century was made quite by accident: in 1974, seven Chinese peasants were digging a well and, in the course of their work, stumbled upon a clay figurine, which was mistaken for a Buddha statue. Dishes, terracotta bricks and bronze arrowheads were found nearby. Farmer Yang Zhifa decided to sell all this, but he was paid only 10 yuan for two wagons of ancient artifacts.

Only after the start of excavations, scientists were able to assess the significance of the find: the famous Terracotta Army was pulled out of the ground – 8,000 soldiers guarding the mausoleum of the first emperor of the Qin dynasty. Archaeologists have not yet excavated the tomb itself, fearing damage to the burial. aw/om/awomazqneyw4gg4wwckgs0wow.jpg” media=”(max-width: 549px)”> 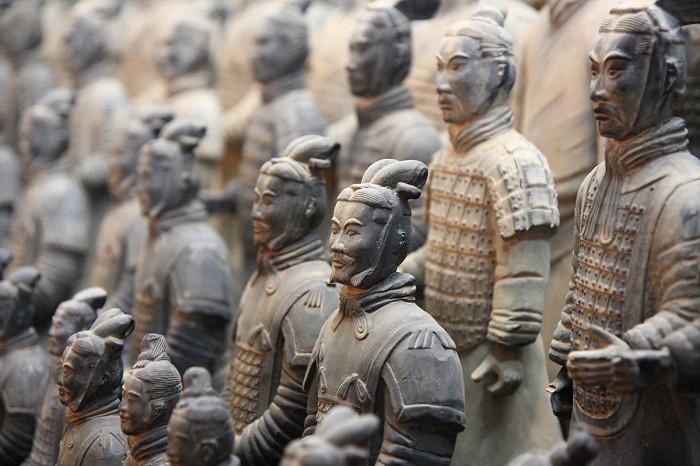 The entrance to Narnia is not necessarily hidden behind the old closet, but, having passed through it, it is quite possible to find yourself in a secret room. One of them was found by a resident of England a few months after the move: while sorting out a closet, she noticed that there was free space behind it. Entering the cramped room, she saw a whole warehouse of things that belonged to the former owner – paintings, coins and toys. But the most numerous inhabitants of the strange room were dolls.

The new owner of the house shared this story on Tiktok: she admitted that she feels uncomfortable in the company of old dolls. “Throw away the whole house,” one of the users advised her. As a result, the Englishwoman decided to just lock the room: “And let the dolls do whatever they want in it.” fs.tonkosti.ru/sized/f550x700/9r/vo/9rvo2vofbd44wsws4sgkosk8g.jpg” media=”(max-width: 549px)”> 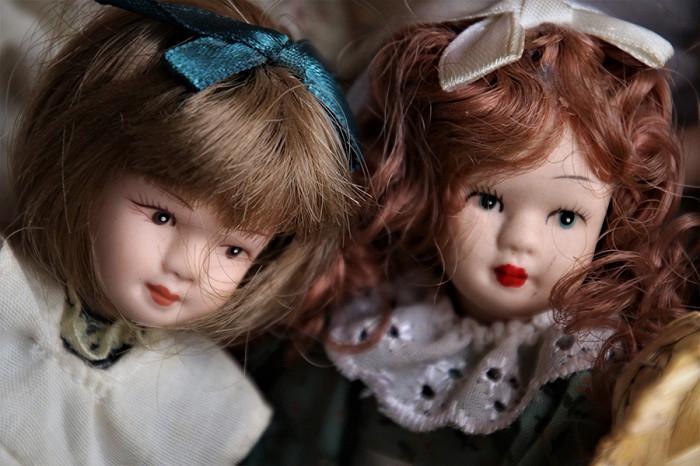 An artist from Romanian Transylvania made an even more exotic (and gloomy) find in a house that once belonged to his grandmother: a cat's mummy was immured into the wall. “We were cleaning out the basement when we noticed a crack in the wall and decided to loosen the bricks to see what was behind them. We thought we could find a hidden room, but when I removed the bricks, I noticed what looked like a miniature animal head,” he said. After recovering from the first shock, the owners of the rarity decided to sell it at auction – for about 800-1000 GBP. The representative of the English auction house explained that such finds are not uncommon: “Mummified cats were often placed in the walls when building houses to ward off evil spirits and attract good luck. It was believed that cats have a good sense of witches, ghosts and other supernatural creatures and prevent them from entering the home.