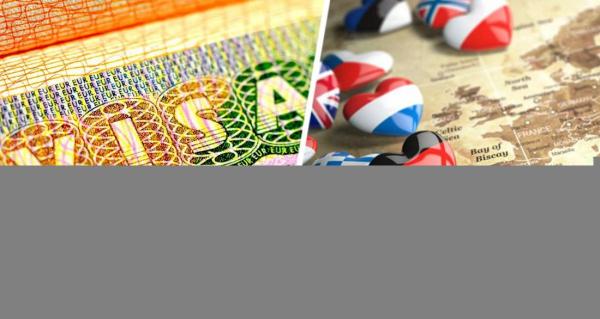 Despite the fact that Russian travelers were first squeezed into the covid and then into the “sanctions” of Western countries, many European countries relaxed the conditions for entering their territory and began issuing Schengen visas. A Russian travel agent on her Yandex.Zen channel listed popular destinations where tourists from Russia can now get a tourist Schengen.

Accepts documents without no restrictions.

It also issues a Schengen tourist visa to Russians. However, as the expert warned, the authorities began to check tickets and hotel reservations very strictly. “They might even call your hotel and clarify the details,” she explained.

Greece has been issuing visas for tourism purposes to Russians for a long time, almost never stopping even in the midst of a pandemic, the expert noted.

According to the travel agent, if a tourist previously had a Schengen visa for at least a year, then you can apply for a tourist visa at the Spanish visa center.

The country's authorities have resumed accepting documents for a tourist visa without any restrictions.

Visas have been available for Russians since last year. To process the documents, you need to present the purchased air tickets.

Only a group of Russians whose two-year visa has expired can receive a tourist visa.

According to the expert, French visa centers in Russia started accepting documents for a Schengen tourist visa on April 1.

At the same time, the expert noted that other Schengen countries also issue Schengen, but not with a tourist purpose. We add that due to large-scale sanctions against Russia and the lack of direct flights, tourists can only reach most European countries through third countries.

Earlier, Turprom wrote that after the start of Russia’s special operation in Ukraine, the cancellation of flights and the closed airspace, the Russians were isolated from Europe. However, whoever seeks will always find: our compatriots have found an alternative “window” for flight to Europe without extremely long flights – this is the border crossing with Norway, located beyond the Arctic Circle. For details, read the article “A new popular window for the flight of Russians to Europe has been discovered.”

For those who care about a healthy lifestyle, we recommend reading: “A nutritionist explained whether it is possible to eat raw eggs.” 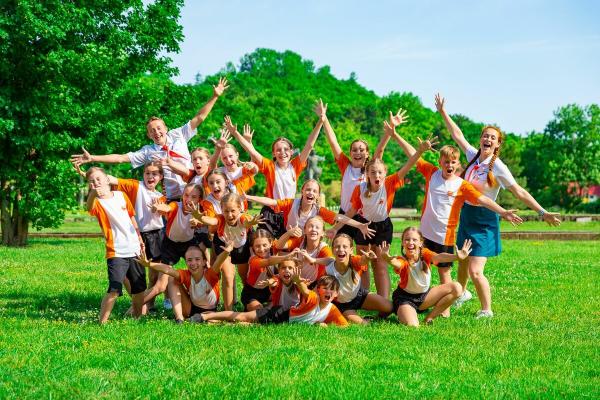 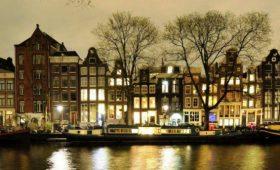