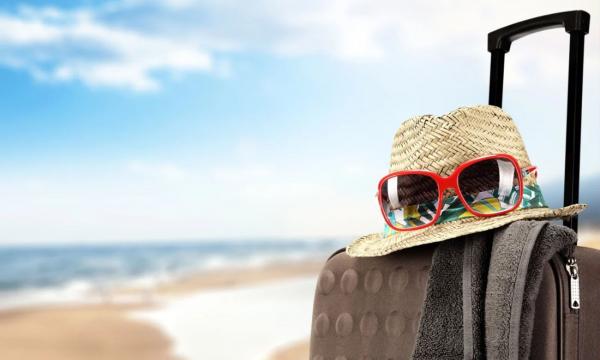 Only every fifth Russian believes that this year's vacation is better spent at home. Compared to last year, respondents began to think more often about vacations in the country, in the Crimea and anywhere in Russia, while the number of supporters of foreign destinations decreased. 1600 representatives of the economically active population from all districts of the country took part in an open survey of the service for finding high-paying jobs SuperJob.

Every fifth Russian (20%) is convinced that this year's vacation is best spent at home. According to 18%, the best place to relax in 2022 is a dacha. Another 12% consider it right to relax “on any sea”, 9% – anywhere in Russia, 6% – in the Crimea. 3% of respondents would like to spend a vacation on a river or near a lake, in the Krasnodar Territory and abroad. 2% each believe that in the difficult year of 2022 it is best to go to Altai or “as far away from people as possible.” Egypt, Turkey, mountains, travel to other cities, Baikal, Asia, Karelia and Abkhazia attract 1% of Russians each. 4% of respondents are sure that this summer you should not take a vacation at all.

Women are more likely to be convinced that they should have a rest this year “on any sea” (15% versus 8% among men), and in the fact that it is better to spend time at work and do without vacation – men (5% vs. 2%).

Compared to last year, when SuperJob conducted a similar study, the number of those who who thinks that vacation is better spent at home. Judging by the comments, the weakening of covid restrictions had an effect. Russians began to think more often about holidays in the country (plus 4 percentage points), in the Crimea and anywhere in Russia (plus 3 percentage points each). The number of supporters of open foreign destinations has decreased.

Anex made a statement about the money tourists 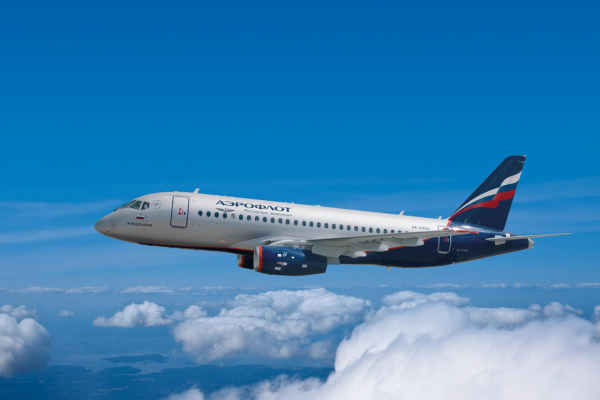 Aeroflot will fly from Moscow to Tashkent

Russian tourists may be evacuated from Europe