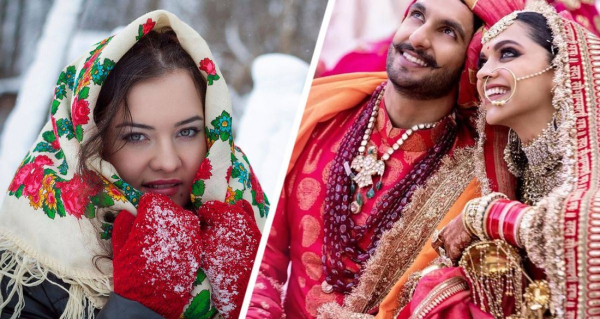 “How do Russian girls agree to marry someone with whom they will never speak the same language?”, – such a question was published by a Russian traveler, referring not to Hindi, but to the mentality, culture and outlook on the world. According to her, our compatriots and Indian men are shockingly different to live together. She told the sad stories of the union of Russian girls and Indian men on the Yandex.Zen channel.

“Most of the cases that connect a Russian woman and an Indian are passion and love. (But this is only in the first couple). Indians are said to be well cared for. Plus, this Indian heat, which clouds the brain, which makes Indians seem even more attractive. Do you think this “looks like nonsense” – I also thought so, until I listened to the stories of Russian wives in India. When you are almost in love with a tanned Indian, the matter remains small. He starts to introduce you to his way of life… Then he starts talking about religion, where their God is with a tail, in wool and a banana in his teeth, or a humanoid animal, which looks more like a monster from a terrible dream, and not like God. At first everything seems so funny and interesting,” the blogger wrote.

At the same time, she pointed out the abundance of traditions that should be observed if a girl ends up in a believing Indian family: “When entering the temple, you need to take off your shoes; here you need to put a flower; here it should be sprinkled with rice; and here you need to light the branches of a special tree. Here you are sitting barefoot, the room is filled with smoke, there is nothing to breathe, your eyes are watering, and the Indians feel good – they are in a trance. And what is happening here – no one will explain to you. Often Indians say: “enjoy, don’t think too much, just live” and these expressions are very infuriating at certain moments.

The traveler noted that Russian wives in India have a hard time, because according to faith, it is necessary to give up meat and switch to vegetarianism. “No variety and, moreover, no sausage, chicken, meat and any other meat delicacies, because you remember who God is in India? Animal! Therefore, it is impossible to kill cattle for food. And okay, let your legal husband not eat, but the fact is that, living with your husband's family, no one will allow you to eat meat and even cook it at home. You have to come to terms with this and change your eating habits,” she explained and noticed that among Russian women in India there were many true vegetarians who even secretly do not eat meat products.

After marrying an Indian man, Russian girls turn into “servants,” the tourist said. “… being a daughter-in-law in the family of an Indian husband, you become a servant. You have to clean, wash, babysit, feed, wear strange uncomfortable clothes. Yes, I just hinted at the sari. Maybe the outfit looks beautiful, but after listening to Russian girls, I realized that not one of them likes to wear this costume. The heat on the street tells people that they need to take off their clothes, wear light clothes, while Indians do the opposite – they put it on in three layers, ”the blogger explained her position.

In general, the author described the picture of marriage in black white colors: “You will constantly be scolded, laughed at, envied, forced to change, change faith, get used to customs and religion, simple food. You still won’t be able to start thinking in Indian way, no matter how hard you try. But I promise you to suffer that you ended up in such a life sentence.”

Earlier, Turprom wrote that “Russians got into trouble with apartments in Turkey: resorts are closed from foreigners.”

For those who care about a healthy lifestyle, we recommend reading: “The doctor revealed why people get fat in the summer.” 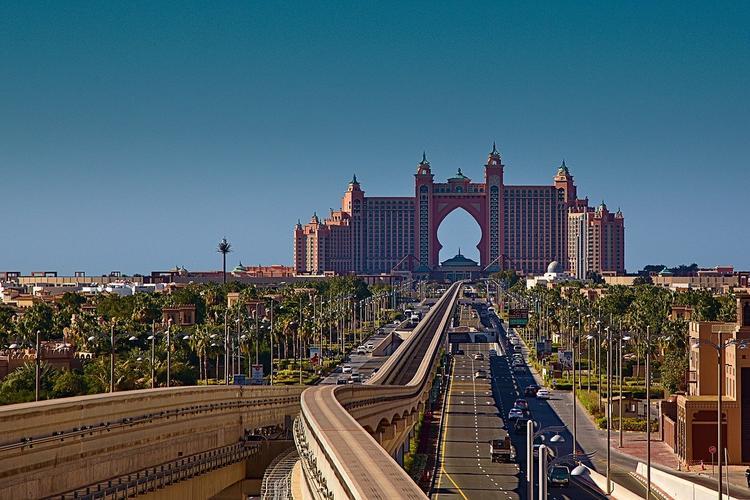 Cancellations from the Federal Air Transport Agency: UAE and Turkey are a priority

Tourists to be screened at Thai airports