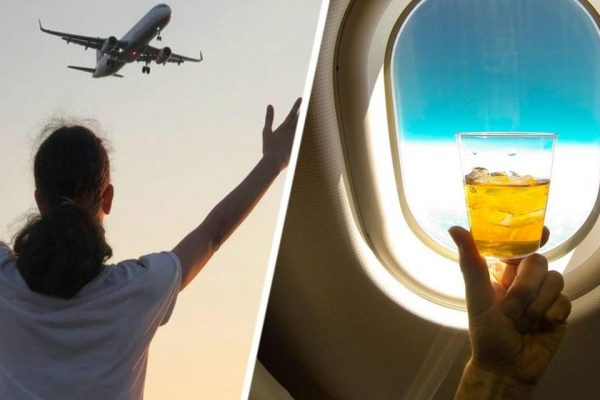 Nordwind airline announced the sale of air tickets in Russia with discounts up to 15%. The destinations also included those popular with tourists, in particular, the Moscow-Petersburg routes and flights to Sochi.

According to the information on the carrier's website, the sale will last until April 24. It applies to flights from 11 April to 10 June. However, the promotion does not apply to the May holidays.

“The discount is provided from the fare and is applied automatically when issuing a ticket,” the company says. They also warn that the number of seats provided as part of the offer on each flight is limited;

The carrier also listed the most popular flights for which the discount applies. On the routes Moscow – Mineralnye Vody and Moscow – Sochi, it was 15%, a similar discount for flights Moscow – St. Petersburg. Flights from the northern capital to Sochi fell by 10% during the campaign. Also, with a 15% discount, you can fly from Moscow to six cities, including, for example, Astrakhan and Vladikavkaz. From St. Petersburg with a 10% discount to 11 cities, including Nizhny Novgorod and Kazan.

For those who care about a healthy lifestyle, we recommend reading: “The doctor called the conditions under which the body quickly gets rid of excess fat.”

You have bedbugs in your hotel room: signs are told on how to identify parasites in your room