Skip to content (Press Enter)
Home>Tourism News>The plane made a detour of 1,000 km to capture another crew member 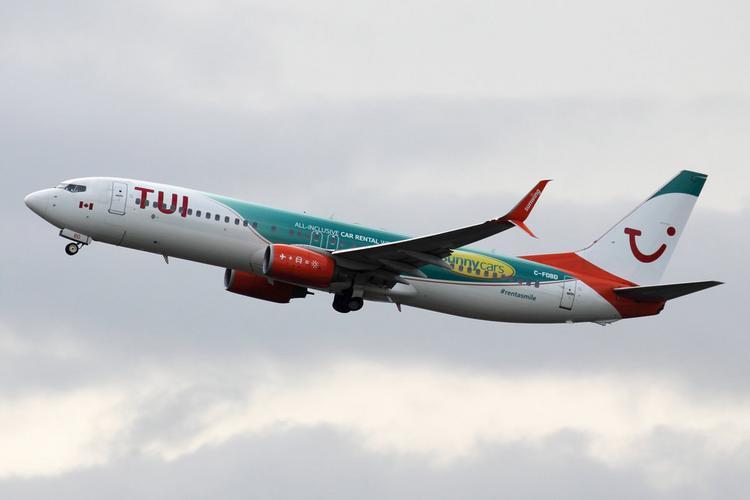 Passengers on a TUI Airways flight from Norwich in the east of England to the Greek resort of Corfu had to travel over 500 kilometers in the opposite direction to pick up a crew member in Belfast, Northern Ireland.

landed in the capital of Northern Ireland, an additional crew member boarded, and the Boeing 737 headed for Corfu, passing directly over Norwich, from which it had just arrived.

“Zigzag” cost the airline extra tons of fuel for an extra 1,000 km and led to the fact that passengers reached Greece with a delay of almost two and a half hours. The following flights operated by the same aircraft continued to be delayed in the chain until Saturday evening.

The reason for the strange deviation from the direct route is due to the fact that the aircraft actually belongs to the Canadian Sunwing Airlines< /strong>, and TUI Airways has it on loan for Europe's busy summer holiday season.

While TUI cabin crew are trained and certified to fly leased aircraft, only Sunwing's own pilots are licensed to fly Sunwing aircraft. This is what causes staffing problems when the aircraft is operating away from its base in Canada.

Sunwing has only a few pilots in Europe working on behalf of TUI, so when someone gets sick or is unable to fly, they have to look for a free replacement flier.

TUI and Sunwing had a limited selection of — either cancel the flight, or send the plane for a crew member who is in a completely different country waiting for their flight.

In this case, the airline chose an option that, at least, ended up with everyone getting to the final destination destination.

A spokesman for TUI Airways said the company understands the “frustration” experienced by passengers and apologized for the inconvenience. 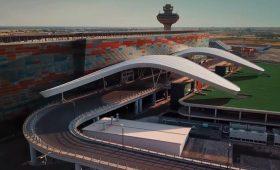 Passenger traffic in Europe is growing. Kazakhstan, Armenia and Uzbekistan in the lead 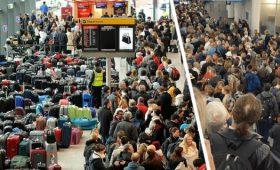 The boss of Ryanair said how quickly the collapse of air traffic in Europe will end: it turned out that it will last too long