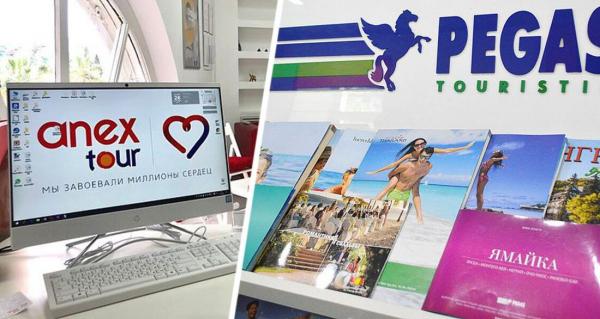 “Renovation” of tours to Turkey by the tour operator “Anex Tour” turned out to be a big disappointment for travel agents. The problem is, as one of the representatives of the profession complained on her channel in Yandex.Zen, that the tour operator refuses to transfer reservations to Turkey from other directions – in particular, Egypt, although the money has already been paid by tourists.

“The joy of Anex's appearance of tours to Turkey on Turkish airlines was replaced by indignation. No, they have tours, and even the fuel surcharge was reduced from 150 euros per person to 100 euros per person. But canceled tours, for example, to Egypt (and to other countries), cannot be transferred to new applications in Turkey! – writes the travel agent.

Then she tells a living example – about three fully paid tourist reservations in Egypt. “The tourists had a flight on March 12, and they didn’t fly anywhere by themselves. When I wrote to these tourists today that Anex finally had options, they immediately decided to book a new tour to Turkey, at the price of the site, at the new rate, for the same tourists,” she said.

At the same time, as the travel agent added, the price ratio has already turned out to be disappointing: the tour to Egypt was for 14 nights at 5 *, for the same money with a Turkish Airlines flight, “tourists go only on a tour for 7 nights and not in the best hotels.” But more disappointment lay ahead of them. “I didn’t even think that they would not allow the money for the canceled Egypt to be transferred to Turkey. It's good that I decided to write and clarify if I can book a tour to Turkey for the same tourists and transfer their money, 100% paid to you? :

“Transfer is not possible:

And, as the expert added further, “on the return of funds, they answered: “write a statement, but we have no idea when we will return it.” It should be noted that in the comments there were at least a couple of dozen travel agents and tourists who found themselves in a similar situation.

For those who care about a healthy lifestyle, we recommend reading: “Studies have shown that people eat one plastic card every week ”.

How much does it cost to live in Antalya: a Russian woman scrupulously calculated all her expenses for a month in Turkey

As part of the MICE Excellence Rehab, a presentation of a grant program to support business tourism from the Moscow Government will take place on May 20 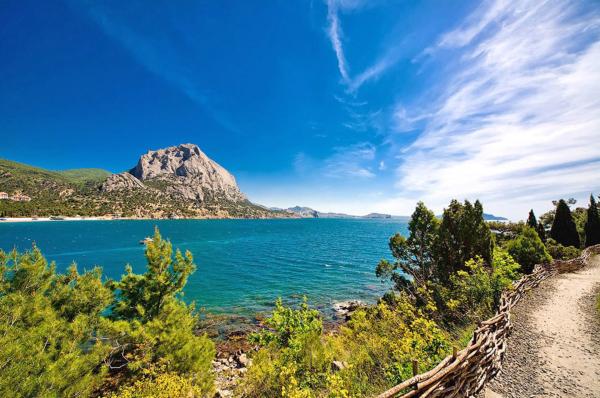 The Russians began to refuse to book trips to the Crimea