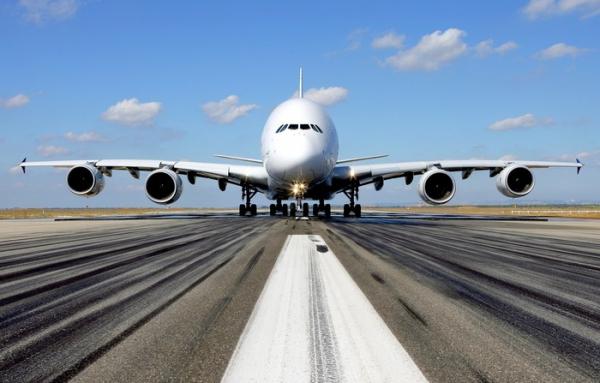 Rosaviatsia has extended the flight restriction regime in Russia.

The extension of the restriction until August 5, 03:45 Moscow time, will affect 11 airports in the south and central part of Russia. “Flights to the airports of Anapa, Belgorod, Bryansk, Voronezh, Gelendzhik, Krasnodar, Kursk, Lipetsk, Rostov-on-Don, Simferopol and Elista” are temporarily limited, according to the website of the Federal Air Transport Agency.

Russian airlines are recommended to organize the transportation of passengers on alternative routes using the airports of Sochi, Volgograd, Mineralnye Vody, Stavropol and Moscow.

Russian airports that are not affected by the restriction are operating normally. 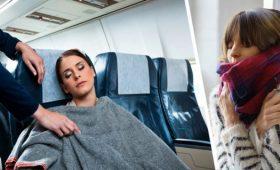 The flight attendant explained why the cabin is often very cold

Russian tourist brutally beaten on a beach in Turkey