The flight restriction regime in the Russian Federation has been extended

Rosaviatsia has extended the flight restriction regime at 11 Russian airports. 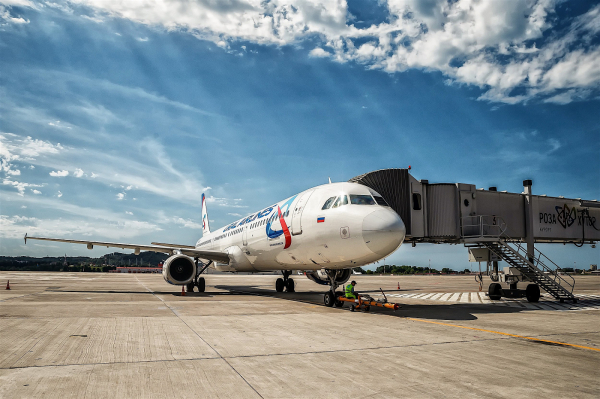 “Temporary flight restrictions at 11 Russian airports have been extended until May 13, 2022, 03:45 Moscow time. Flights to the airports of Anapa, Belgorod, Bryansk, Voronezh, Gelendzhik, Krasnodar, Kursk, Lipetsk, Rostov-on-Don, Simferopol and Elista are temporarily restricted”, the press service of the department reports.

It is specified that other airports in Russia are operating normally. The Federal Air Transport Agency recommends that airlines organize the transportation of passengers on alternative routes using the airports of Sochi, Volgograd, Mineralnye Vody, Stavropol and Moscow.

Recall that the schedule of Moscow airports will be changed due to the rehearsals of the Victory Parade.