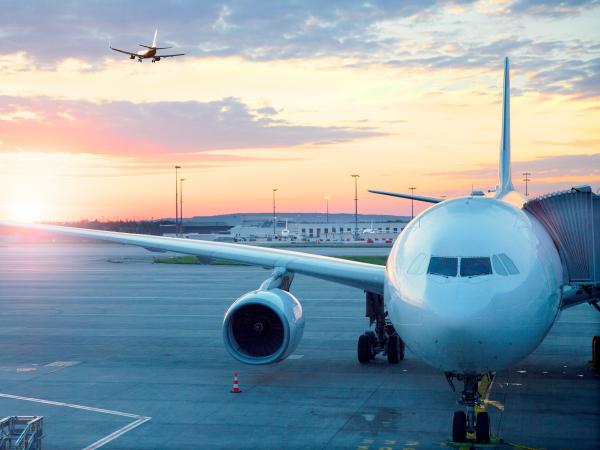 Rosaviatsia announced the extension of the flight restriction regime to airports in the south and central part of Russia.

According to the new decree, the restrictions will remain in effect until 03:45 on April 7, 2022. “Until April 7, 2022, 03:45 Moscow time, the temporary restriction of flights to the Russian airports of Anapa, Belgorod, Bryansk, Voronezh, Gelendzhik, Krasnodar, Kursk, Lipetsk, Rostov-on-Don, Simferopol and Elista has been extended” , – the press service of the department reports.

Changes in the schedule of airports and airlines must be clarified on their official websites and in their social networks. 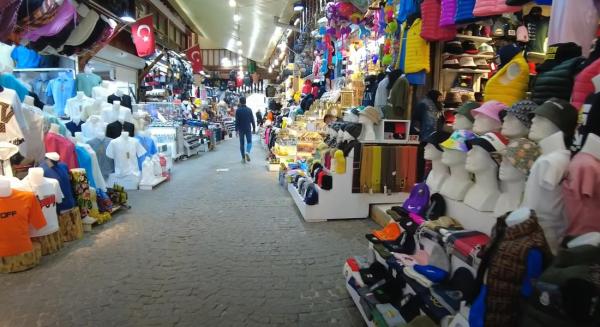 That's all: in the most popular country where Russians flee, it has become much more expensive to obtain citizenship 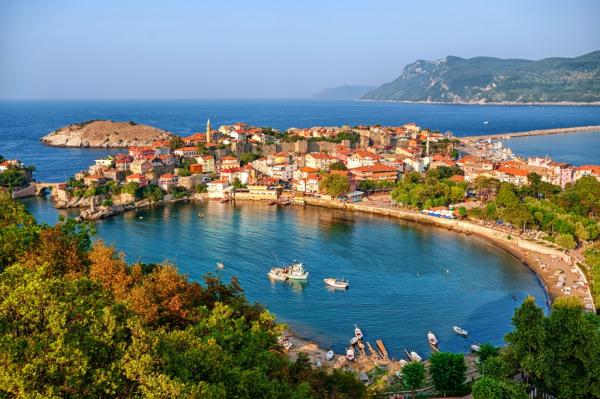