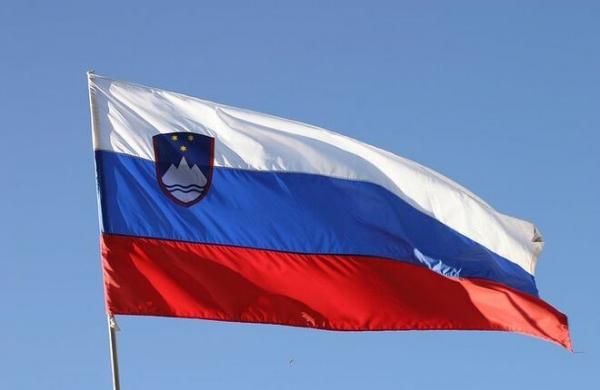 The Slovenian flag has been removed from the Slovenian embassy building in Kiev, as it looks like the Russian tricolor, said Slovenian Charge d'Affaires in Kiev Boštjan Lesyak, Slovenia TV channel reports

Kaa writes to RBC , Lesyak, who returned to Kiev a few days ago, said that the Slovenian and European flags were raised over the country's embassy. “When we arrived in Kyiv, it was quite windy. We proudly raised the Slovenian and European flags, they fluttered beautifully in the wind, — he said (TASS quote). But when the wind died down, the Slovenian flag fell, the coat of arms was no longer visible on it, because of which the flag became similar to the Russian one. Lesyak was approached by representatives of the Ukrainian National Guard and the police with a request to remove the flag. On March 21, Slovenian Prime Minister Janez Jansa announced that a part of the diplomatic mission that left Ukraine after the start of the special operation would voluntarily return to Kyiv. According to the politician, this decision was made due to the fact that Kiev needs “direct diplomatic support in order to put an end to aggression and establish peace as soon as possible.” Jansha urged other EU countries to send their diplomats back to Ukraine as well. 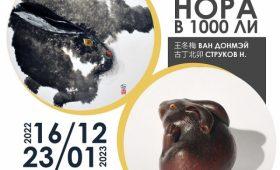 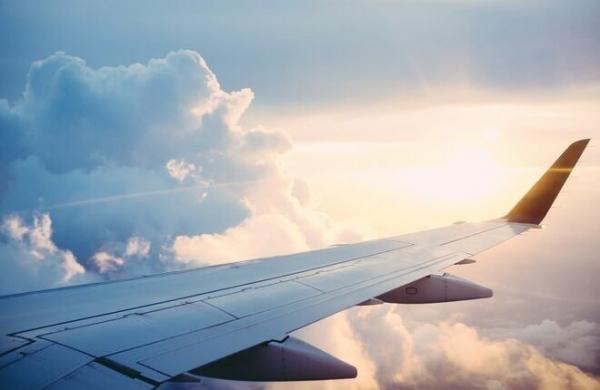 Pegasus Airlines will again fly to Turkey from Russia 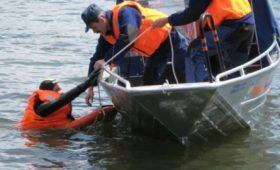 “Ladoga accepts drunks”: the Ministry of Emergency Situations of Karelia explained the reasons for the death of tourists on the lakes