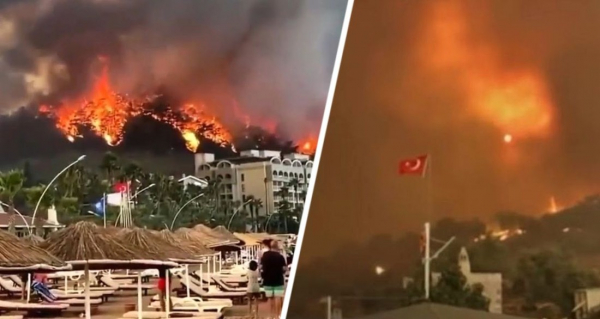 The situation in the Turkish resort of Marmaris made me remember last year's nightmares. The fire of forest fires is again approaching the resort areas, it is already known that one hotel, as well as private villas, suffered from the fire. According to the Turkish media, a vocational school for tourism specialists was also hit by the elements.

According to the Turkish press, a fire broke out in the Icmeler Turunc forest zone. Due to strong winds, the fire, which quickly became a crown fire, grew rapidly, the flames spread to private villas and the Paktika hotel, and a vocational school for tourism specialists also caught fire. According to some sources, several hotels are already under attack and evacuation is underway.

A huge group is fighting the fire: as many as 5 aircraft, 10 helicopters, 34 fire boats and more than 150 ground vehicles. There is no official information about the victims and evacuation yet.

At the same time, some media emphasize that the fires began almost on the anniversary of the previous ones. And they see this as a sabotage trail.

For those who care about a healthy lifestyle, we recommend reading: “The urologist explained why kidney stones form in people in the summer.” 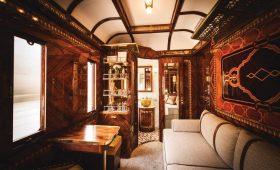 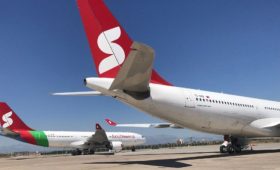