Skip to content (Press Enter)
Home>Tourism News>The country, because of which World War III could break out, introduced visas for Russians 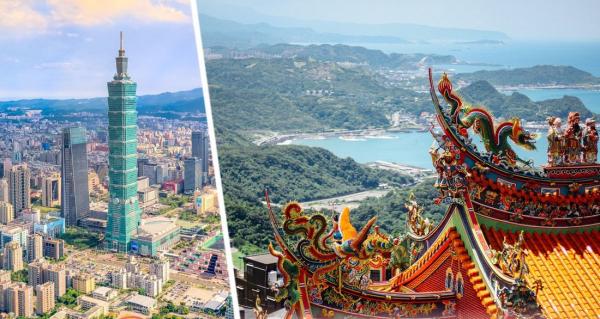 Russian tourists have lost visa-free access to another point of “international tension”: the Taiwan authorities excluded Russia from the visa-free program, which was launched on an experimental basis back in 2018. However, it is worth noting that attention is now focused on Taiwan by no means for tourist purposes – the scandal over the island between the United States and China inspires fear around the world: it is believed that hypothetically, the Third World War could begin precisely with a military conflict around Taiwan.

< p>Recall that Taiwan extended the visa-free program for Russian tourists until July 31, 2020 (read the details in this TURPROM article), and did not resume it, “closing for covid”. However, recently, on September 12, the authorities of the “disputed island” announced that they were reopening visa-free entry, but this would not affect all countries. Tourists from the USA, Australia and the EU are allowed, subject to a three-day quarantine. Russian tourists are denied – for political reasons. Taiwan unconditionally supports anti-Russian sanctions, and the Russian government, in turn, has included Taiwan in the list of foreign states and territories that commit unfriendly actions against Russia, its companies and citizens.

However, few will probably want to take a trip to Taiwan – since the island has recently been another point of international tension. So, at the end of the summer, even the “first clash” was recorded between Taiwan and China. At the time, Taiwanese media reported that the Taiwanese military's Kinmen Defense Command (DRC) detected Chinese civilian UAVs flying over the islands of Dadan, Erdan, and Shi and fired flares at them. It was stated that after the shots, three Chinese UAVs headed towards the Chinese city of Xiamen. However, another Chinese drone later entered the airspace of Erdan Island and was alerted in accordance with procedures. Since the aircraft ignored the first warning, a “warning fire” was made using live ammunition. The Taiwanese command “will remain vigilant and monitor the situation closely,” the sources added. Read more at this link.

For those who care about a healthy lifestyle, we recommend reading: “A cardiologist told how garlic lowers blood pressure.” 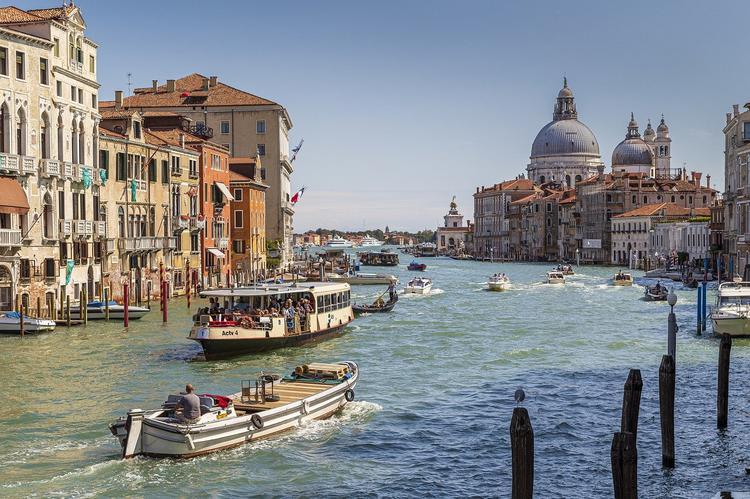 Tourist hit with dumbbells in the head in Pattaya

Thailand is preparing for a new epidemic: sex tourists will be monitored in a special way