Skip to content (Press Enter)
Home>Tourism News>The boss of Ryanair said how quickly the collapse of air traffic in Europe will end: it turned out that it will last too long 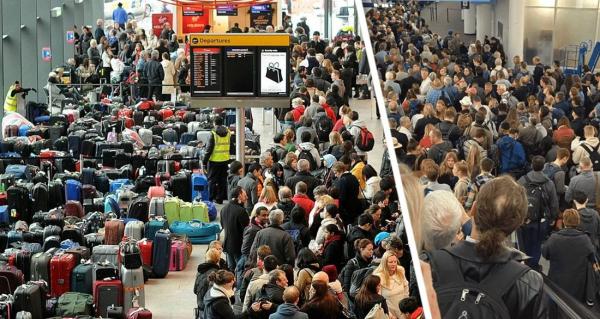 Unless the airline industry launches a “massive recruitment campaign,” the nightmares of aviation chaos will again await tourists next summer. In the meantime, the year of flight disruptions across Europe continues. “Europe's air traffic control delays are the worst in aviation history,” said Ryanair chief executive Eddie Wilson. At the same time, he noted that in Europe there is still 10-15% less air traffic than in the “pre-Covid” times.

The expert cited the following figures: in the last week of July, about 30.7 thousand flights per day. Their total delay was 117,624 minutes each day. At the same time, less than a third of the delays were due to the weather. Everything else is a problem with airport capacity and lack of staff.

“This is a record for the number of delays,” added the head of the European low-cost airline and stunned tourists with a sad forecast. “There is a possibility that this will continue next summer if the air carriers do not join forces now. There is still 10-15% less traffic in Europe compared to 2019, but we can’t get into a stable rhythm of work in any way, and we have the worst delays in history.” He went on to say that all carriers and airports need to start a “massive recruitment campaign.”

For those who care about a healthy lifestyle, we recommend reading: “Rheumatologist gives advice on how to deal with fatigue from rheumatoid arthritis ”. 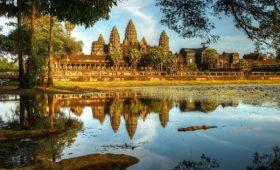 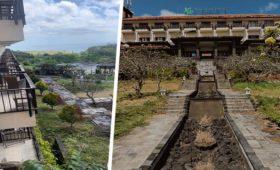