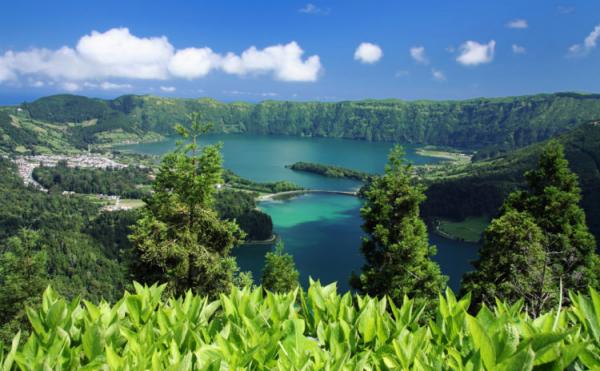 The Azores – in the waters of the Atlantic Ocean at a distance of 1500 km from Portugal, are the westernmost part of the European continent.

Created archipelago of 9 islands, covering an area of ​​600 sq.m. The largest in terms of area is San Miguel, the smallest is Corvo. There is a division of the territory into 3 groups:

The archipelago appeared after volcanic eruptions, therefore it is distinguished by rocky surfaces. Earthquakes happen quite often. The highest point on Mount Pico (2351 meters). The resulting craters were filled with water, so there are many lakes. 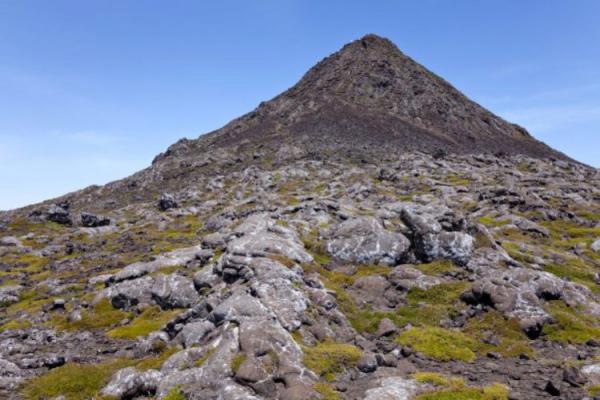 Mount Pico on the island of Pico Unukorno

The subtropical climate prevails, therefore the temperature regimes are balanced. In winter it is quite warm, even at night it is close to +13. It is not stuffy in summer, the warmest is in August, when the temperature peak is +30. September-April period is rainy and foggy. The island of Santa Maria is different, it's not like the rest of the territory – most of the time it's sunny.

The Azores can be called a year-round tourist resort. If you are visiting the sights of Portugal, then be sure to look here! The best months to visit are from June to September. Spring is more suitable for walking and admiring nature. You can look at the whales that attract tourists so much during their migration. Swimming with dolphins is real from mid-summer to mid-autumn. The archipelago is visited by many ornithologists and big connoisseurs of birds. August-December is more suitable for such a trip.

The Azores and their sights, according to photos and descriptions, are really worth attention. They offer various types of recreation, based on the preferences and wishes of tourists:

On the territory of the Azores there are not a large number of sandy beaches. Most of them are on Santa Maria, Faial and San Miguel, other beach areas are covered with solidified lava. This minus compensates for the picturesque location of hotel complexes. Most of them are built along the coastal hills, so the terraces have a beautiful view of the ocean. Almost all hotel complexes are equipped with outdoor swimming pools.

Beach on the island of Sao Miguel Luissilveira

With a unique volcanic nature and rich fauna, the local waters attract fans of underwater “explorations”. Tourists can go on short trips to observe rare marine species. Their number is really amazing, because every tourist will have something to see. The village of Punta Topo is located on the island of Pico, for 20 years it has remained a natural park – it was impossible to fish and dive under water, therefore today all places are in excellent untouched condition.

In 1995, the Azores were awarded for the conservation of untouched nature and the development of ecological recreation. The archipelago is a riot of wild vegetation. Each island offers its own tourist routes. Relic forests remain the most interesting place to visit. Once upon a time, they grew throughout the archipelago. They are located so high that their tops are covered with clouds. Most of the places are hard to reach, today there are many hiking trails offered. A very popular destination is whale and dolphin watching. Local waters are inhabited by many species of dolphins and 23 species of whales, especially sperm whales. Ornithologists come to learn about new species of birds, including quite rare ones.

A typical road with hydrangeas on the island. Terceira Luissilveira

The key asset of the Azores remains their nature with boats, volcanic lakes, waterfalls, healthy springs, a green park on Lake San Miguel. The islands are rich in various cultural monuments. For five centuries, the Portuguese managed to leave all kinds of buildings and sights, memorable places. 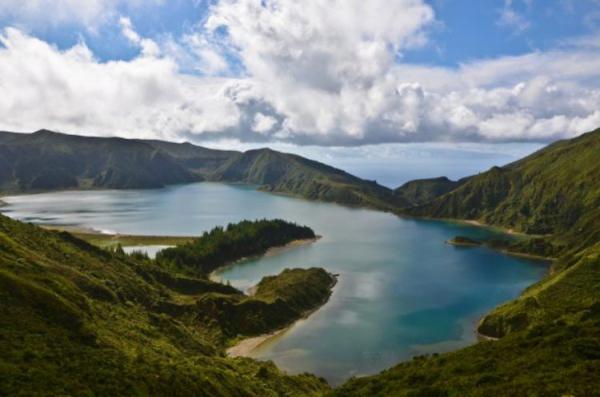 The craters of dormant volcanoes are filled with water, and there are a large number of amazingly beautiful lakes throughout the territory. Cave Algar do Carvao, formed on the island of Tracer, has a length of 100 meters. It ends with a lake underground, the depth of which depends on the amount of precipitation that has fallen during the season. On the island of Pico there is a volcano of the same name (altitude 2351 meters above sea level). Floris Island has 7 lakes. It is better to look at them in warm weather, because in other seasons they are covered with thick fogs. Lake Funda is considered the most beautiful, as there are sandbanks and banks with dense vegetation. In the south-east of Graciosa, visitors descend into the crater of the volcano, here they allotted a small area for “delicious” gatherings. It is better to go during the lunch period, when the sun at its zenith fully illuminates the resulting cave.

Because of the large amount of greenery, Sao Miguel is also called the Green Island. San Miguel from the Azores allows tourists to see many sights:

the church of St. Sebastian, which has a treasury; Carlos Mochado Museum;

the valley of the caves Vale das Furnas, with healing springs; Church of St. Peter; palaces of two centuries; the oldest estate of Carlos Buchidu; the crater Sete Cidades, in which two lakes formed – Green and Blue; 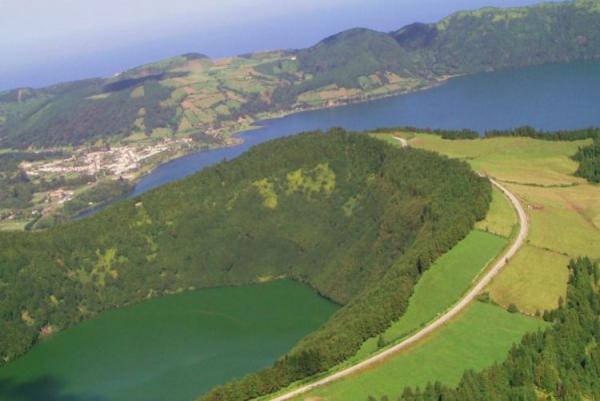 You can make an excellent horse ride around the island. Routes are designed for various craftsmen. It is also possible to go on a tour to a tea, coffee or pineapple plantation. 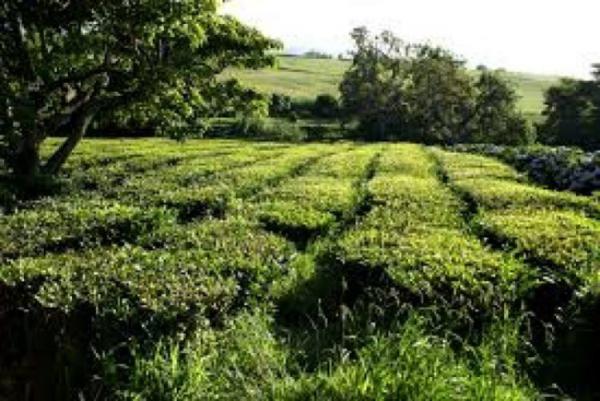 Terceira Island has many churches, old fords and baroque palaces. Most of the monuments of nature and culture were damaged by the earthquake in 1980. Things to look out for on the island:

Algar do Carvao Cave is the most impressive attraction, representing a 100 meters long lava tube. Inside the underground lake, it is filled with seasonal rainfall. Also noteworthy is the sulfur spring; Angra do Heroizmo is the historical center of the capital, which is protected by UNESCO; quite an extreme show for amateurs and daredevils, reminiscent of a Spanish bullfight, only with the use of umbrellas; the wine museum – after all, this is the birthplace of the famous drink verdelho.

Visitors to Faial Island can appreciate the churches that are decorated with gilded tiles and carvings, the port with ocean sailing ships, the Caldeira protected area, the Monte de Guia viewpoint, the Costa da Feteita caves.

Protected area of ​​Caldeira on the island of Faial Ote

Extreme lovers prefer the island of Santa Maria. In the town of Vila do Porto, there are many small cute buildings, churches and chapels in which the companions of Columbus read prayers.

Pico Island is volcanic. The wine museum and ancient churches are worth visiting here. But more excitement is caused by the presence of whales that migrate near the coast.

Flores Island has baroque buildings and churches, Ribeira Grande waterfall, 7 lakes. The city of Santa Cruz with original mansions, baroque churches, an ethnographic museum, all kinds of tours are organized here, boat trips to the Enshareush grotto, and to the seven lakes. The town is visited by a large number of tourists. 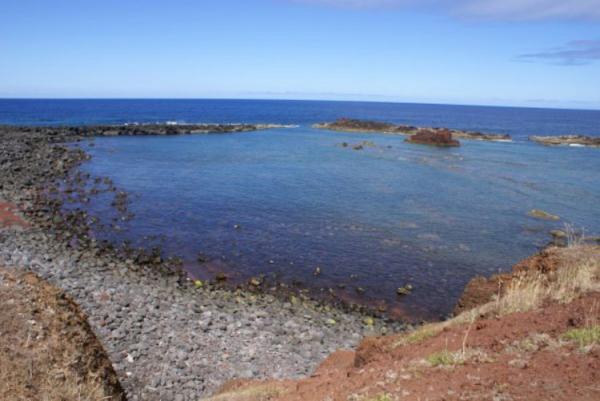 The island of Graciosa has preserved the streets of ancient times and buildings of the 18th century, it houses the Cathedral of the 17th century and the Manueline cross. A sulfur cave is often visited, the decoration of which is an underground lake. 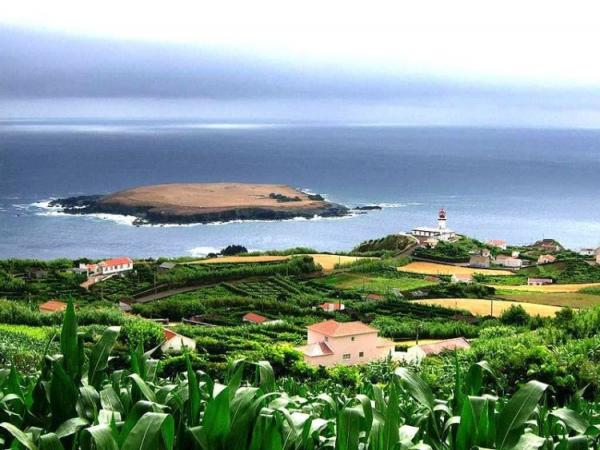 View of the captivating landscape of the coast of the island of São Jorge User:Luissilveira

On the island of São Jorge there is a fishing port of Velas, which attracts visitors with its noble estates, churches and fortress walls of the 18th century. 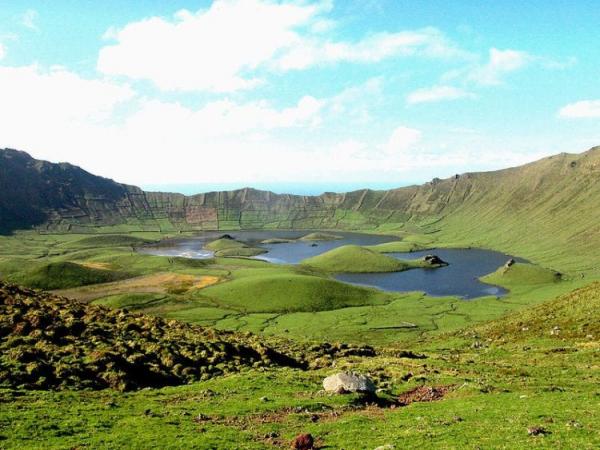 Two small picturesque lakes in the crater of the extinct Caldeiran volcano on the island of Corvo User:Luissilveira

The tiniest island of the Corvo archipelago is of volcanic origin. On its territory is the famous Laguna de Caldeira. This is a two-kilometer crater of the extinct Caldeira volcano.

Read also about the sights of Porto and be inspired to travel further in Portugal. 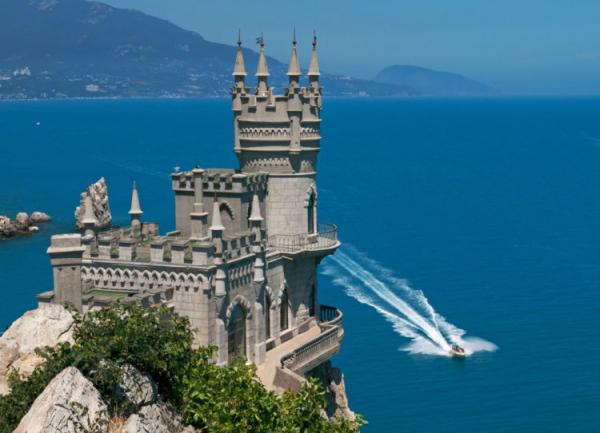 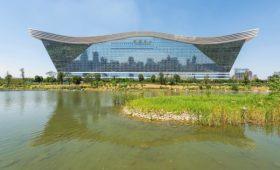 Not only skyscrapers: 13 unusual record-breaking buildings 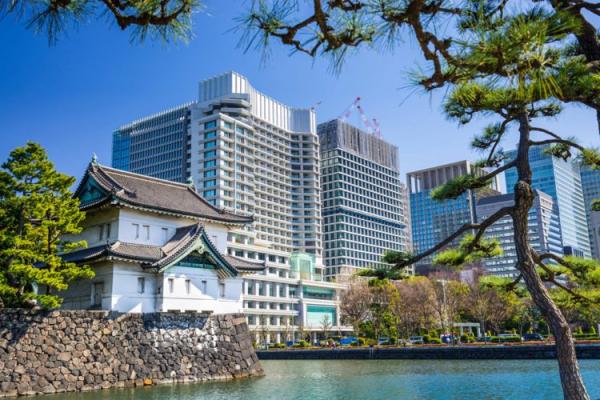