These requirements are spelled out in the legislation. Details were reported by the head of Rostourism Zarina Doguzova.

Tour operators have the right to ask for a surcharge for partially or fully paid travel packages abroad. The reason is the changed conditions of transportation, in particular, the cancellation of charters due to sanctions and the natural rise in prices. These requirements are spelled out in the legislation. The details were announced by the head of the Federal Tourism Agency Zarina Doguzova in her official Telegram channel.

Why did prices go up?

According to the official, budget flights of Russian charter airlines had to be replaced by regular flights of foreign airlines due to large-scale sanctions against the Russian aviation sector. In addition, the closure of the sky has increased the length of routes and flight time. Both factors affected the final cost of the flight.

Commenting on the requirement of tour operators to deposit additional funds for fully or partially paid tours, the head of Rostourism referred to Art. . 451 of the Civil Code of the Russian Federation “Change and termination of the contract due to a significant change in circumstances”, according to which the tour operator may offer to implement a tour with an additional payment.

“A significant change in circumstances, among other things, includes an unforeseen increase in transport tariffs (Article 10 of the Federal Law of November 24, 1996. No. 132-FZ “On the Basics of Tourism in the Russian Federation”),” the message also said.< /p>

Tourist is not ready to pay extra, can he cancel the trip?

If the tour operator’s proposals for additional payment for air transportation do not suit the client, then the tourist retains the right to cancel the tour on his own initiative. However, in this case, the traveler will be obliged to reimburse the tour operator for the expenses actually incurred by him (clause 3 of article 781 of the Civil Code of the Russian Federation).

“At the same time, the expenses actually incurred by the contractor must be documented,” Doguzova warned, having mind, the cost of booking, transfer payment, medical insurance, etc.

What should I do if the tour operator has not confirmed a trip abroad on an already paid tour?

Under the current circumstances, if a trip abroad on a previously paid tour cannot take place, then tourists have several options, Rostourism said. There are two of them:

In agreement with the tour operator, reschedule the tour to other dates or change the direction of the holiday. Including it is proposed to consider the option of a trip to the resorts of Russia.

If the options proposed by the tour operator did not suit the traveler again, then you can issue a refund for the tour in agreement with tour operator. But at the same time, according to Zarina Doguzova, the termination process will also take place within the framework of the law, or rather, based on the conditions of the already familiar paragraph 3 of Art. 781 of the Civil Code of the Russian Federation: upon termination of the contract, the tourist must reimburse the contractor, i.e. the tour operator, the expenses actually incurred.

Hurghada began to quickly fill with tourists: summer weather led to an air traffic jam over the airport

A real bubble has ripened in Antalya, and prices have soared 5 times 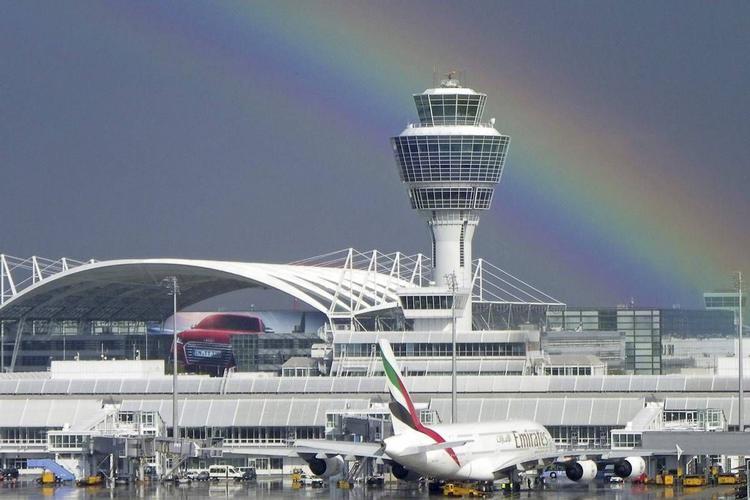