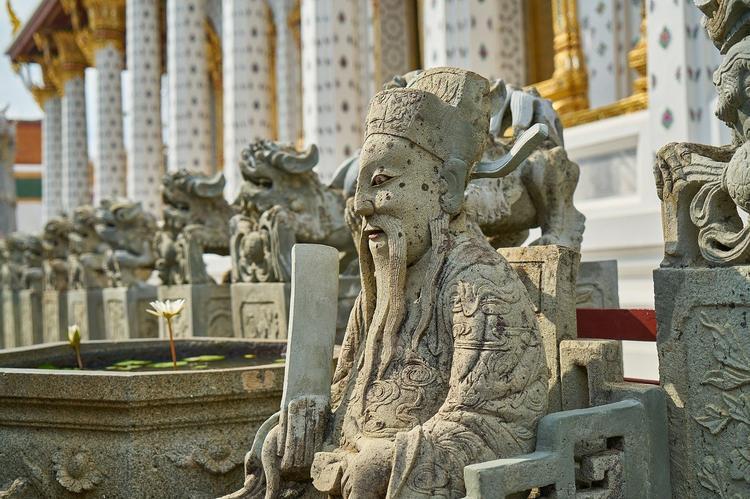 In 2023, Thailand expects to receive 1.5 trillion baht from foreign travelers and another 880 billion baht from domestic tourism. Such figures were called by the head of the Tourism Authority of Thailand Yutasak Supasorn. He added that this achievement would be equivalent to about 80 percent of the industry's performance in the best years before the pandemic.

In the first six months of this year, Thailand received about 2 million foreign tourists — this is a notable step forward after the kingdom's tourism industry nearly collapsed due to the pandemic, instability and complicated, costly entry rules lasting over 18 months.

Earlier this year, Thailand launched a long-term visa program for wealthy foreigners and skilled non-resident workers while sticking to its plan to attract high-spending tourists first. This is despite the gigantic loss of tourism business and tourism jobs during the years of the pandemic. 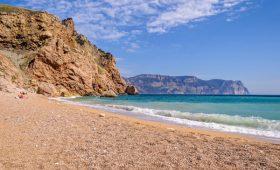 All 440 Crimean beaches are ready to receive tourists

Erdogan found a rather strange replacement for Russian tourists in Turkey