LTR for 10 years is available for four categories of foreigners and their families -2951813.jpg” alt=”Thailand has introduced a new long-term resident visa ” />

Thailand has introduced a new long-term resident visa (LTR), which provides holders with numerous benefits, including 10-year visa (with the possibility of extension) and permission to work in the kingdom.

Also, its owner can count on the opportunity to pass the pre-flight formalities at international airports in Thailand in an expedited manner and a multiple re-entry permit.

“The new long-term resident visa aims to increase Thailand's attractiveness for highly qualified foreign professionals as a regional center for living and doing business,” said Tourism Authority of Thailand head Yuthasak Supasorn. “In addition, it will play a critical role in promoting the country as the best place for remote work and help us expand this target segment.”

It is specified that through this initiative, the government of the kingdom wants to attract to Thailand one million wealthy and talented foreigners over the next five years.

– Wealthy citizens with total assets of at least $1 million, personal income of at least $80,000 per year for the last two years, who have invested at least $500,000 in the development of the country's economy;

– Foreign retirees with a personal income of at least $80,000 per year;

– Professionals working from Thailand with a personal income of at least $80,000 per year in the last two years, at least five work experience years and employed by a registered company with at least $150 million in revenue over the past three years;

– Highly Qualified Professionals – with a personal income of at least $80,000 per year, competent in the target industry and with at least five years of work experience.

The spouse and children under the age of 20 of an LTR visa holder are also eligible (up to four relatives per visa holder). 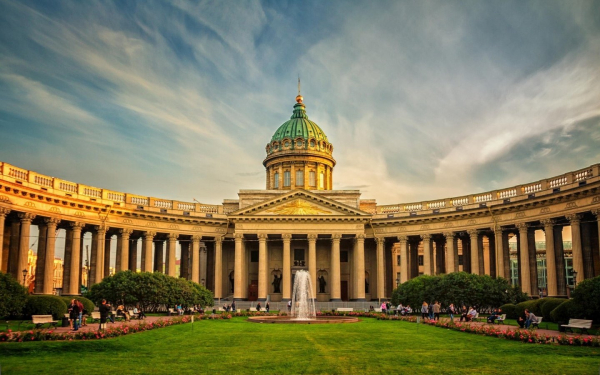 Published a list of the worst airlines, where most often damage the luggage of tourists