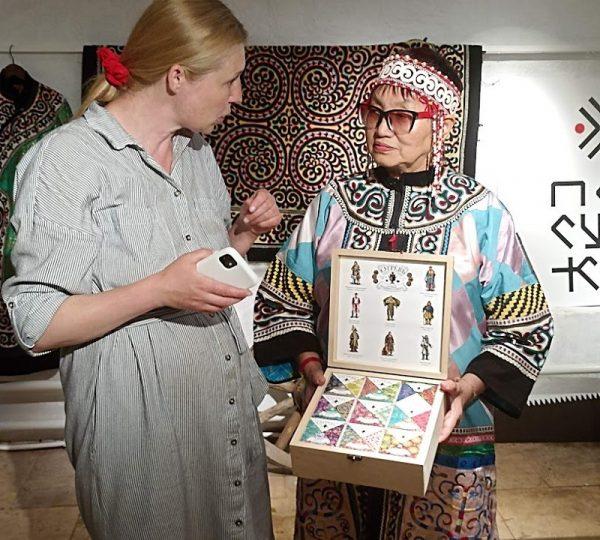 Ethnic and cultural diversity of Russia strikes and fascinates: Russia is home to 193 peoples speaking 277 languages ​​and dialects. This is our national treasure! 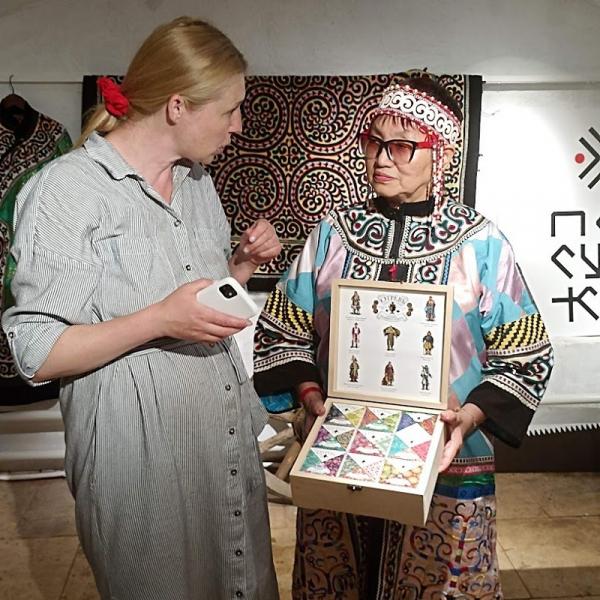 Tea metaphor from Sugrev: collection “Treasures of the Far North”

The joint team of Sugreve Tea House, the Indigenous Minorities Association and the Dream Catchers agency are completing the first stage of the Treasures of the Far North project.< /p>

9 blends of tea with unique ingredients of the North, 14 illustrations of ethnic heroes  (the collection is designed to grow), botanical drawing and images of indigenous ornaments,   –this is the material result of the efforts of several months of intense and very interesting, in fact for us, research work. 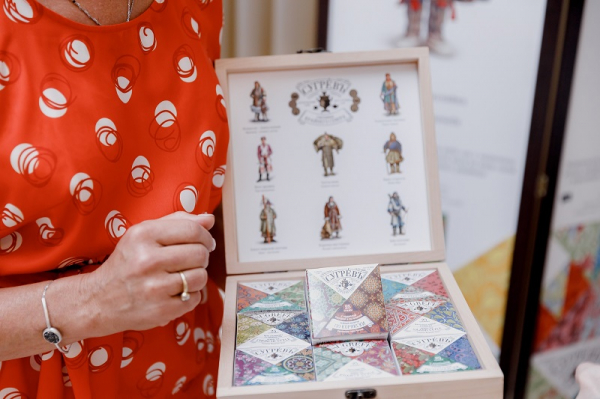 Blends are developed on the basis of recipes of representatives of small peoples. They include & nbsp; plants characteristic of the region – for example, far eastern magnolia vine, rosea rhodiola, .shiksha, sea buckthorn, angelica, etc. Each pack of tea is supplied with & nbsp; insert with phrases in autochthonous languages ​​and their translation, we will soon add audio recordings of fairy tales. 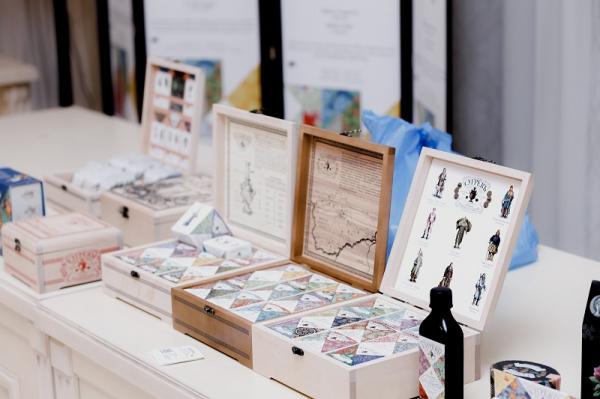 The project turned out to be timely in the Year of the Intangible Cultural Heritage in the Russian Federation by the President, and  in the first year of the International Decade of Indigenous Languages, declared by the UN in 2022 – 2032.
By the way, for the first time the collection was presented at the conference “WORLD TREASURY OF NATIVE LANGUAGES: PROTECT AND cherish. CONTEXT, POLICY AND PRACTICE OF PRESERVING INDIGENOUS LANGUAGES », held 5 – July 7 at the Public Chamber.

As Igor Vyacheslavovich Barinov, head of the FADN, said: “Russia is a country of great cultural heritage. The state recognizes the equal rights of all languages ​​of Russia for their development. This conference initiates the opening of the International Decade of Languages. We have a lot to learn from each other» 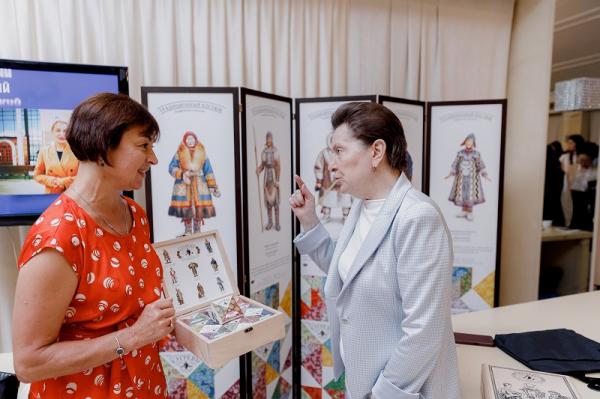 It is noteworthy that Russia became the first country — member of the United Nations, which launched this initiative by creating and approving the International Decade's action plan.

Leaving no one behind, no one left behind: the official slogan of the decade. 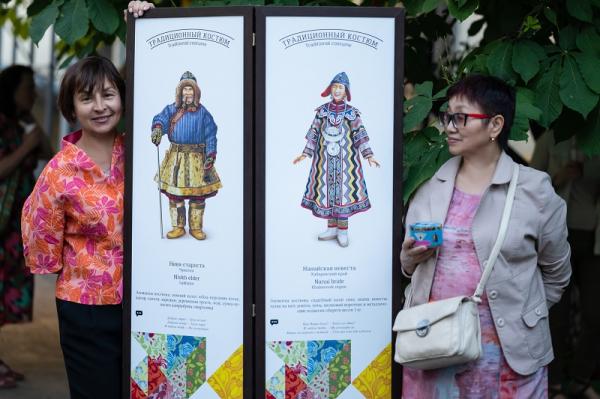 Tea drinking – the start of a dialogue. So let's have some tea,  let's talk and  we will look with attention and interest at the unique way of life, costumes and languages ​​of indigenous peoples, which, by the very fact of their existence, make an invaluable contribution to the ethnic and cultural diversity of Russia. 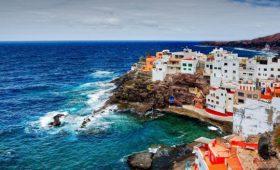 Tenerife in August: in the warm embrace of the outgoing summer 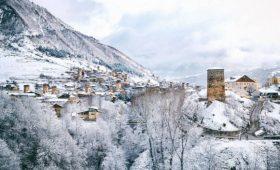 Tbilisi in February: waiting for spring 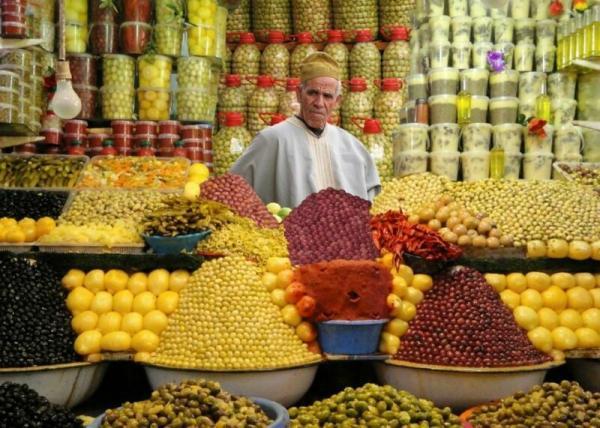 Street vending around the world