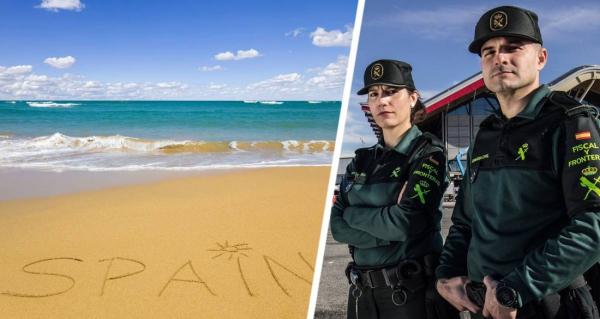 Spain plans to “look into the pockets” of every tourist entering the country to make sure they have enough money to live and in general for being in the territory of the kingdom. Moreover, now from all tourists coming from outside the EU, other documentary evidence will be required: in particular, a return ticket and proof of hotel reservation.

At the same time, the amounts are rather big. A tourist may be asked to demonstrate that he has enough money with him – an amount of about 100 euros per day is considered sufficient. According to the requirements cited by the Daily Record, travelers must carry at least 900 euros.

But that's not all. Tourists may also be required, in addition to proof of solvency, and other documents. In particular, a return ticket or a ticket for a flight to another country, proving that the tourist, on the one hand, plans to relax in Spain, and on the other hand, does not plan to stay in it. They may also ask for confirmation of a hotel reservation or other type of accommodation.

Travel agencies and tourists from Europe are already in shock. Moreover, at the beginning of the summer season, it was assumed that Spain would simplify the rules, instead of tightening them even more.

For those who care about a healthy lifestyle, we recommend reading: “The Russians were explained why they should not clean bed immediately after sleep.” 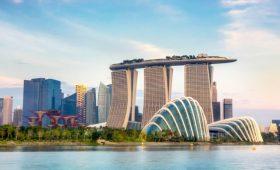