Citizens of European Union countries planning to travel to Saudi Arabia will be subject to a new tourist visa scheme that the authorities the latter was introduced to increase the number of foreign visitors in the country.

On this issue, Saudi Tourism Minister Ahmed al-Khatib announced the signing of a new decree to ease the travel process for foreigners planning to visit the country, according to SchengenVisaInfo.com.

Saudi authorities also confirmed that holders of valid tourist or business visas for the UK or Schengen countries are also eligible to apply for a visa on arrival, provided that another visa has been used at least once to enter the issuing country.

It also emerged that the new tourist visa scheme could benefit residents of the United States, as well as Bahrain, Kuwait, Oman, Saudi Arabia, the United Arab Emirates, and Qatar.

Back in March, the Saudi authorities announced that they had decided to reinstate visas on arrival for travelers holding valid Schengen or UK visas. The decision was confirmed by the Saudi Minister of Tourism in a message to the State News Agency.

“The reinstatement of the visa-on-arrival program marks the latest step in Saudi Arabia's return to pre-pandemic levels of openness and makes it one of the most the most affordable destinations in the world for leisure, business and religious travel. In addition, this government decision will provide additional support to the many thousands of people who depend on tourism for their livelihood,” Al-Khatib emphasized.

Regarding the latest announcement made to facilitate the travel process for foreigners from the Schengen area, the EU countries and the UK, the minister said that this is part of the Saudi Arabia 2030 vision and an important step in the development of the sustainable tourism sector. 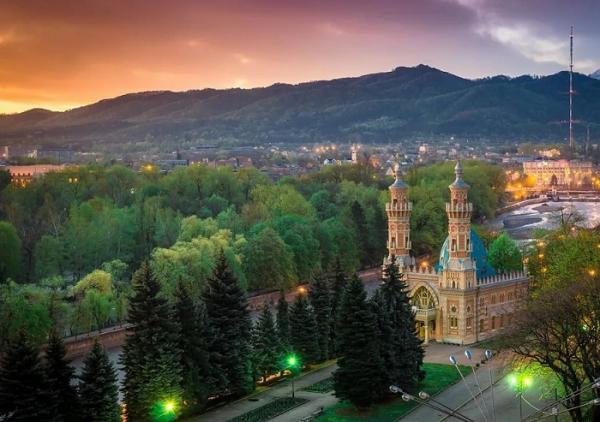 Not enough for everyone: Russians were warned about the shortage of places in hotels in Turkey, naming the reason and timing 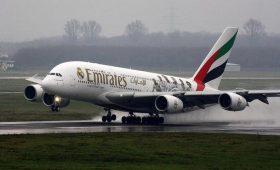