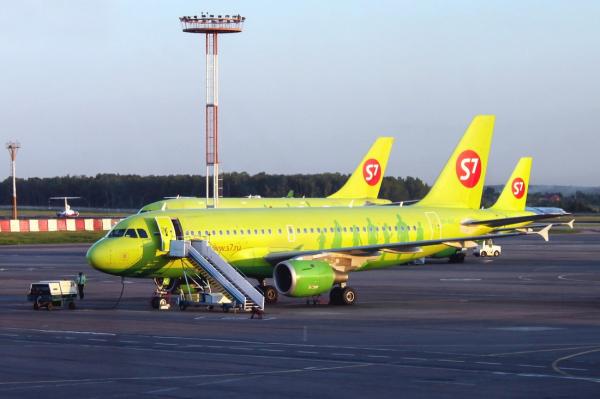 S7 and Pobeda Airlines have canceled ticket sales to airports in southern Russia until the end of May 2022.

According to ATOR, sales Pobeda Airlines does not have tickets, for example, for Moscow-Krasnodar flights until June 1, 2022. From this date you can buy a ticket. As for S7, the next flight is possible only on May 20, 2022 on the route Moscow – Rostov-on-Don. Representatives of the airlines have not given any official comments yet.

In Aeroflot's sales system, you can purchase tickets on the Moscow-Krasnodar route for flights from April 13.

The ATOR interlocutor assumes that the decision of S7 and “Victory” is due to the need to regularly reschedule flights and refund tickets. Recall that the airports of the south of Russia have been closed since February 24. The opening date keeps getting pushed back. The current restriction is valid until April 13. 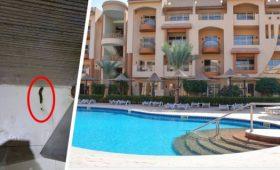 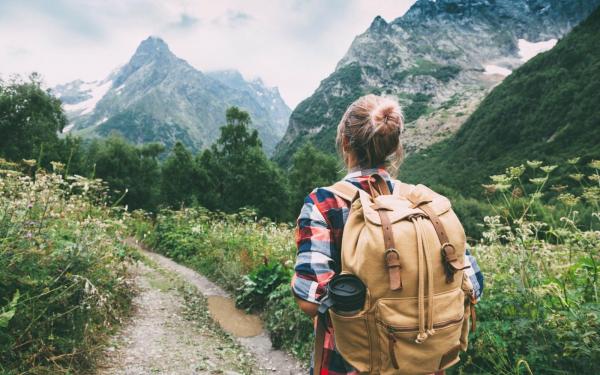 76% of Russians cope with stress through travel 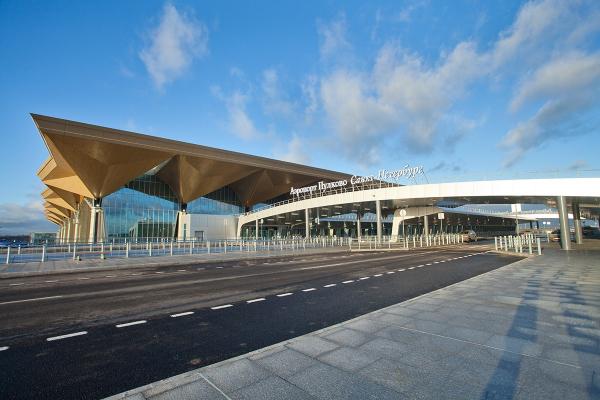