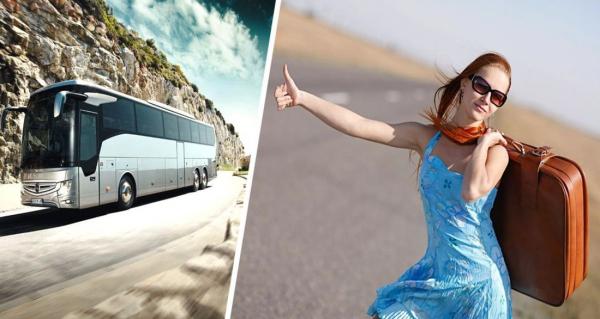 National tour operators offered Russian tourists to explore the road to the Black Sea resorts by land. Due to a sharp increase in the cost of flights and the crisis caused by air sanctions, in the 2022 season, tourists are offered to massively transfer to buses. It is cheap and will be in demand by budget travelers, of which there are now significantly more. Kommersant spoke about the new trend.

As noted by the publication, participants in the tourism market are working on the option of delivering tourists from the center of the country by bus. If budget tourists are likely to agree to such an alternative, because railway transport is much more expensive, then wealthy Russians are unlikely – most likely, they will consider the possibility of traveling by private car.

Since the beginning of Russia's special operation in Ukraine, the Federal Air Transport Agency has restricted flights to some airports in the central and southern parts of the country. The ban has been extended several times and is now in effect until April 7. So, flights to Anapa, Gelendzhik, Krasnodar and Simferopol are not available to travelers. And the duration of flights to Sochi has almost doubled – from 2.5 to 4 hours.

Now tour operators sell tour packages for the summer mainly with a trip by land and excursion services, said Daria Domostroeva, a representative of the Intourist tour operator: “The number of such armor has increased significantly. She explains that due to the general uncertainty about flights, Russians are not yet ready to plan transportation costs for the summer: they are deterred by the high price of air tickets for regular flights.”

The cost of air tickets for tour operators on domestic routes over the past two months has increased by 1.5-2 times due to increased travel time, fuel costs and other costs. The source of Kommersant noted that the real prices for flights in the summer season will depend on the implementation of the measures of state support for the aviation industry announced by the authorities on March 31.

According to the head of Yandex Travel, Irina Reider, against the background of more expensive flights, the demand for buses to the southern regions with closed airports increased by the same 1.5-2 times. And the deputy general director of Tutu.ru Sergey Nikolaev added that over the month the demand for bus tickets to Anapa, Krasnodar and Voronezh rose by 12-16%, to Simferopol – by 17%, and to Gelendzhik – by 25%.

A new trend is noticeable in other areas closed to flights. Thus, the Estonian bus travel agency Lux Express, which operates flights St. Petersburg – Tallinn and St. Petersburg – Helsinki, noted that in March there was a jump in the number of traffic compared to February.

“If the situation remains difficult, then the demand for bus transportation in the summer will become even greater,” suggested Nikolaev.

In an interview with the publication, the general director of Dolphin, Sergey Romashkin, noted that bus tours to the sea from Moscow were popular 8 -10 years ago, and then they were replaced by alternative modes of transport. Now, under the conditions of sanctions, the company has again decided to offer such trips to customers. To do this, she is engaged in the calculation of the cost of tours, taking into account bus transportation.

The low price of transport is an important factor for the tourism industry. Therefore, affordable bus tours will occupy a niche in servicing the budget category of tourists. In the face of reduced air traffic, people of average income and above, according to the general director of Alean Ilya Umansky, are reorienting themselves to railway transport and cars, which traditionally provide 60% of the tourist flow to domestic resorts.

For comparison, the cost of transporting a vacationer by bus from the capital to Anapa and back is 5.5 thousand rubles, and the travel time is 20–22 hours. A similar trip by train will cost almost three to four times more: if the travel time is 21 hours, then the ticket price is 18.6 thousand rubles, if 39 hours, then 12.8 thousand rubles. Transportation by rail has a significant disadvantage – tickets are available for sale a maximum of 90 days, which prevents tourists from planning their summer holidays in advance.

For those who value a healthy lifestyle, we recommend reading: “The doctor told when kefir becomes dangerous.” 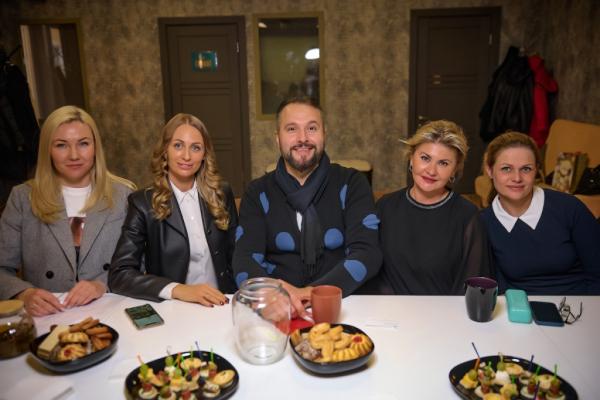 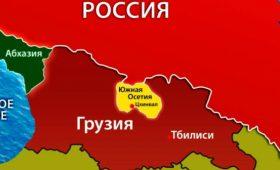 Tourists revealed signs that the hotel room is teeming with bedbugs