Taxes with such names as “city tax”, “residence tax”, “environmental tax” and so on are collected from tourists by many countries … Now Antalya?

Antalya's “tourist tax” debate has restarted again ahead of the summer season. The initiative obviously comes from the local authorities, but some tourism officials support this.

For example, Recep Yavuz, President of the Antalya City Council Tourism Working Group, has prepared a special report, which generally approves this idea, on the requirements put forward on the agenda by local authorities, as well as which countries of the world collect taxes from tourists how much.

< p class="Paragraph SCXW13831914 BCX0" xml:lang="RU-RU" lang="RU-RU" paraid="1221234693" paraeid="{3d25fcea-956e-4bc1-9b42-e3478e71b5a8}{147}" style=" margin: 0px; padding: 0px; user-select: text; -webkit-user-drag: none; -webkit-tap-highlight-color: transparent; overflow-wrap: break-word; white-space: pre-wrap; vertical-align: baseline; font-kerning: none; background-color: transparent; color: windowtext; text-align: justify;">“Taxes with such names as “city tax”, “residence tax”, “environmental tax” and so on are collected from tourists by many countries. The money goes to support tourism destinations. An adult tourist pays a small fee at the hotel reception for each overnight stay, which is transferred to the local government or other authorities of that city,” Mr. Yavuz explained. Moreover, in some countries – he cited Germany as an example – all tourists, including domestic ones, pay the tax. “If a Hamburg tourist stays in a hotel in Berlin, he pays a tax per night,” the expert said. We can also recall the Russian experiment with the “resort fee”, also primarily aimed at domestic tourists.

The Turkish expert noted that previously Turkey did not include the accommodation tax on the agenda, “because I was afraid of the reaction of the tourists.” “We fear that the imposition of the tax will hit the sector. But the fears are unfounded. As you explore examples around the world, your fears disappear. The tourism support tax is levied under different names in different countries – including those tourists who come to Turkey – and they pay without talking, “- said the Turkish expert. 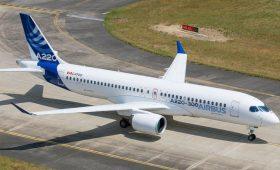 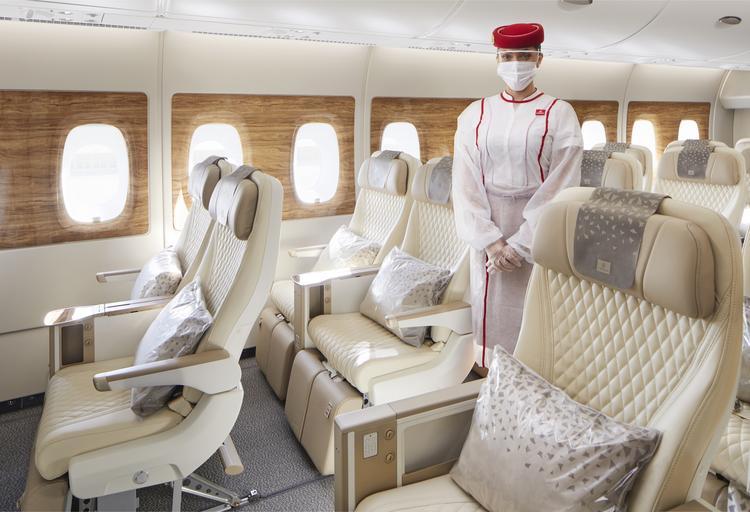