Skip to content (Press Enter)
Home>Tourism News>Russian tourists are shocked: the authorities of the popular country have banned social networks and imposed a curfew 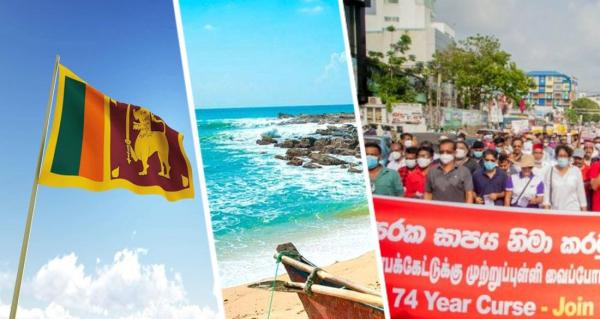 “The government of Sri Lanka has banned the public from using social networks and imposed a curfew (from April 1),” the Yandex.Zen channel stunned tourists with this statement. Blocking instant messengers such as WhatsApp, Twitter, Facebook and Instagram and imposing a state of emergency is associated with anti-government rallies that swept the country after the local population was unable to provide themselves with food and basic necessities, as well as many hours of power outage.

“The day started with good news, as they say – a message came to the phone from the Internet provider. When they will again be allowed to communicate in messengers, they will announce, the message says. This is how the government decided to fight the dissatisfied, who have been storming the presidential palace for several days now and demanding the resignation of the government,” the author specified.

It is also specified that the situation in the country is critical:

In the aggravated conditions, “the only thing left to do is stroll slowly along the beach, which is what a few vacationers are doing now.”
Against the backdrop of a difficult internal situation, the cancellation of flights to Russia from Colombo and back has not yet been reported.

For those who care about a healthy lifestyle, we recommend reading: “The expert named 5 disturbing body odors.” 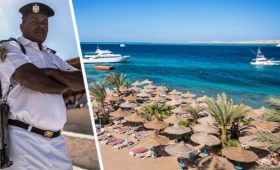 Attacks on tourists in Hurghada continue: a second woman is killed, tough measures are urgently introduced at the resort 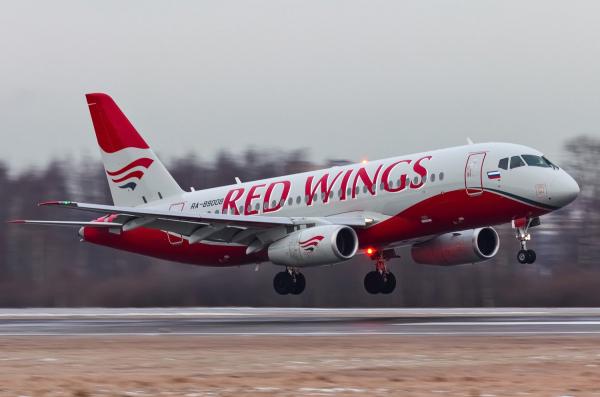 Red Wings will launch flights from St. Petersburg to Antalya 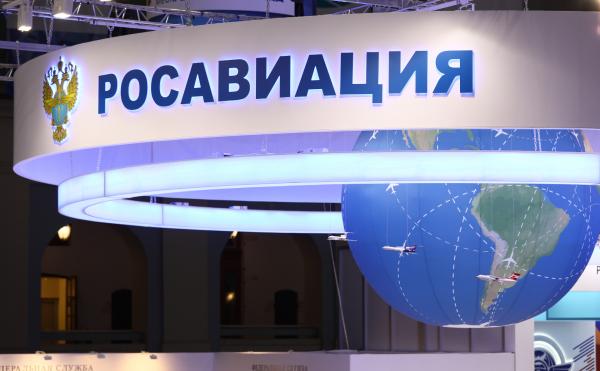 Rosaviatsia extended the deadline for accepting applications from airlines for subsidies