Skip to content (Press Enter)
Home>Tourism News>Russia will refuse tourism to the UN, without waiting for sanctions 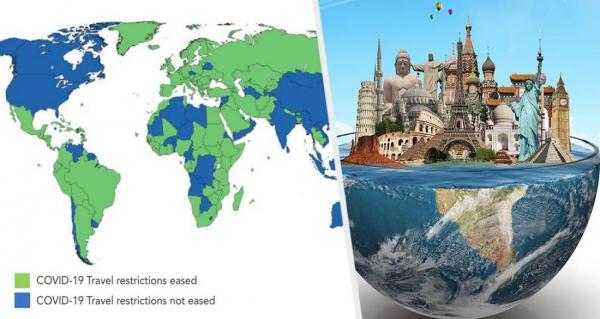 Russia announced its intention to leave the World Tourism Organization (UNWTO) on its own, without waiting for a meeting on suspension of membership. The corresponding statement was published by the organization itself on its Twitter (banned in the Russian Federation).

“Russia has announced its intention to withdraw from the UNWTO. An appropriate process must be followed and this will take a year to complete. But the suspension takes effect immediately,” the organization said in a statement.

Recall that it was previously announced that the executive board of the World Tourism Organization will hold the first meeting in history, at which a proposal to suspend Russia's membership in the organization was discussed. It should be noted that the initiators of this statement were such “key” countries for international tourism as Guatemala, Lithuania, Poland, Slovenia and Ukraine.

However, we recall that the outcome of the vote was predictable: UNWTO Secretary General Zurab Pololikashvili voiced the “party policy” after reading an anti-Russian speech. He stated that he “hopes that the member states will vote for the suspension of Russia's membership.” “Any abstinence is motivated by fear,” he stated. He also called on all member states to “show solidarity”. However, he acknowledged that for Russia the exception would have “symbolic consequences.” Read the details at the link.

PS: the Russian tourist industry confirmed the assessment of the UNWTO Secretary General: leaving this organization will not bring any real sanctions and reputational losses for Russia – but you can save on fees. This assessment was voiced in the Russian Union of Travel Industry.

“Russia does not bear any reputational losses. On the contrary, the country can significantly save on membership fees. I think that the vast majority in Russia won’t even know about it,” said Yury Barzykin, Vice President of the Russian Union of Travel Industry.

For those who care about a healthy lifestyle, we recommend reading: “Scientists have named 4 vitamins, which can lead to cancer.” 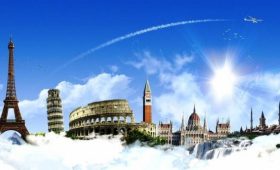 List of countries requiring neither tests nor vaccination certificates 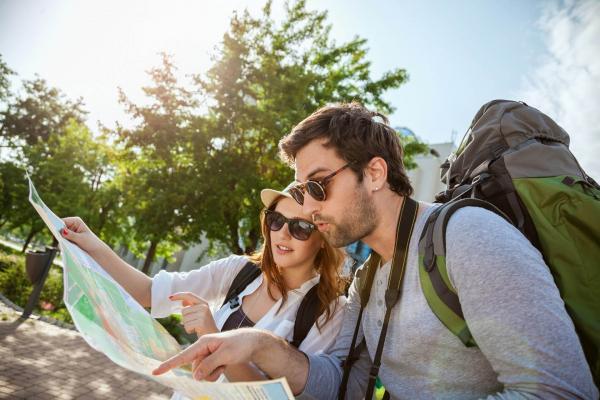 The results of trips of Russians for the May holidays